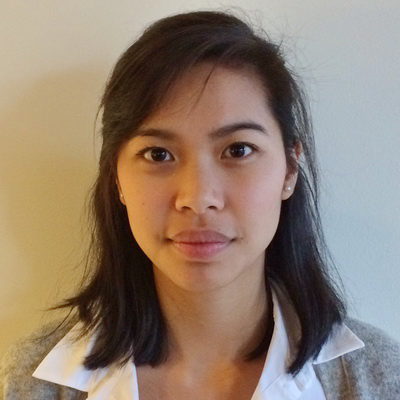 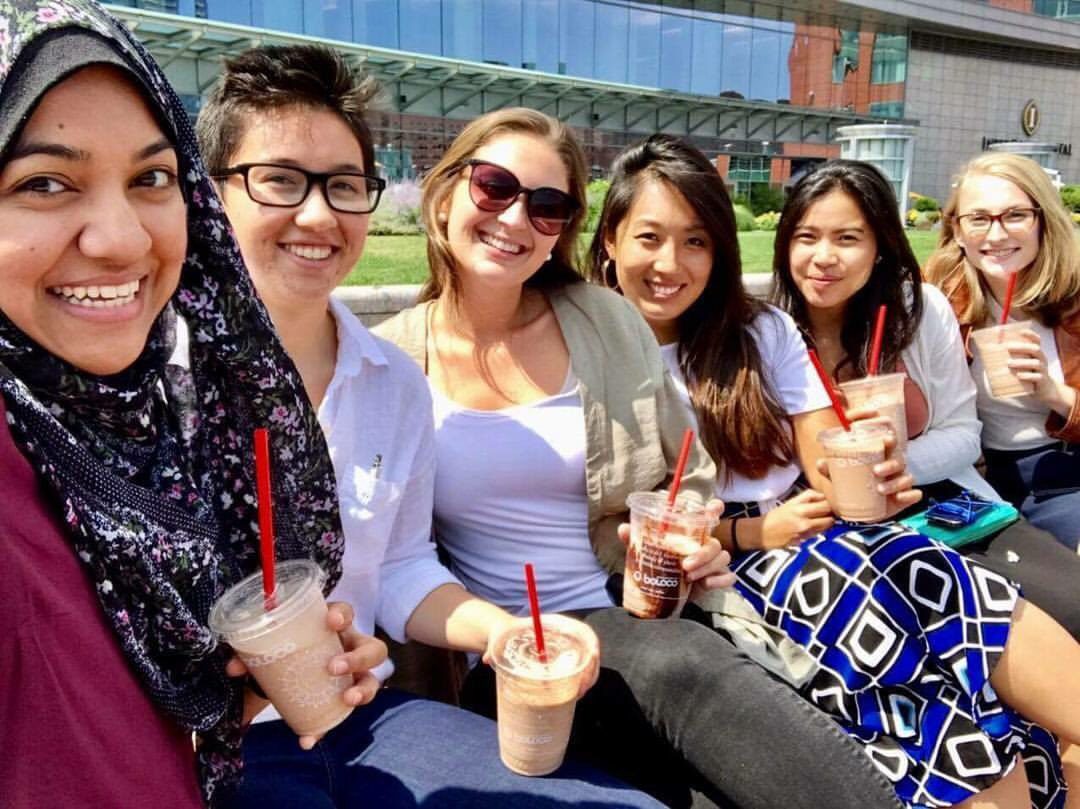 Women have struggled in the architectural profession for decades, and although there have been some amazing advancements for women in this field, there is still a lot to be done. I was recently in a different country that had different cultural norms, and a woman I met was surprised and in awe that I was studying architecture. My two male architecture peers did not garner this response. The woman said she was surprised I could survive all of the hard work. These are the kinds of stereotypes I hope future female architects won’t have to face.

In honor of March as Women’s History Month, I will discuss some of the struggles and achievements of women in architecture. According to the National Architectural Accrediting Board (NAAB) in 2013, 43% of architecture students in the US were women. This number has risen from 6% in 1972. In 2014 the AIA reported only 15% of their licensed members were women. Since 2000, there has only been a 2% increase in female licensed architects. At this rate, there will only be a 50/50 split of licensed architects in 2093. I will be 98 then. Some of the reasons that contribute to the imbalance between women studying architecture and those that practice architecture include: the pay gap between men and women, gender discrimination in the workplace and lack of advancement opportunities.

Historically, women have faced many obstacles in an effort to earn equal pay. In 1974 the AIA ran a survey of male and female architects to determine the status of women in the profession. Among other statistics, this survey revealed how deeply underpaid women were at the time. In 2015, The Architects Journal ran a “Women in Architecture” survey that reported that although the pay gap is pronounced, it is slowly closing. Of the 1,100 people surveyed, 20% were men. Of those men, 82% said that women have the same amount of opportunities as men, and 33% said that men were not paid more. One of the strategies to engender change involving this issue is for more men to support their female colleagues, and to understand the reality of discrimination.  Standing with women in solidarity can alter the way women are valued; people of different genders, ages and backgrounds supporting each other can only enrich our architecture. We design buildings that embrace diversity and equality, yet our design teams rarely embody the principles that are so integral to good design.

In addition to the pay gap, women also face discrimination when it comes to recognition. In 1991 Robert Venturi was awarded the Pritzker Prize, although his firm partner and wife Denise Scott Brown was not recognized for her achievements. The pair worked on every project together, and each of them had a hand in what their office produced; thus the lack of recognition for Denise Scott Brown is a clear example of gender discrimination. To combat this injustice in 2013, two Harvard GSD students started a petition to recognize Denise Scott Brown for this award. Although the AIA was unwilling to revise a previous committee’s decision, they did make it possible for architectural partnerships to apply jointly. Some of the most highly regarded architecture prizes include: the Pritzker Prize, the AIA Gold Medal and the RIBA Gold Medal. Across these three prizes, there have been roughly 281 winners, and only six have been women. This is discouraging to women who strive for recognition, and often feel their efforts go unnoticed and unappreciated. One of the women that broke through was Zaha Hadid, the first woman to receive the Pritzker Prize. Architectural prizes are significant as they bring recognition to the individual or firm, which can lead to increased opportunities.  This kind of recognition positions women in leadership roles within the field, allowing them to become role models for other architects, and helping to change the gender norms of the profession.

Through mentoring, emerging female architects can begin to overcome the lack of advancement opportunities. To advance in the architectural field it is important for someone to guide you through the process of career advancement, offering networking opportunities and possibly considering you for promotion so that you can imagine your path to a higher position. At Payette, one example of a prominent mentor for me is Hilary Barlow. She has so many accomplishments including getting licensed, managing our practice areas, participating in pro bono projects and modelling for the fashion show, all with a smile on her face. While we worked together Hilary became my NCARB supervisor, valued my opinion on projects and encouraged me to go to office events and participate as much as possible. Hilary is a phenomenal role model and if every young female architect-in-training had a mentor like her, I believe we would have more female architects.

Women are making advancements in this industry but we need to see more women in leadership and mentorship roles to envision a world where equitable practice is the reality.