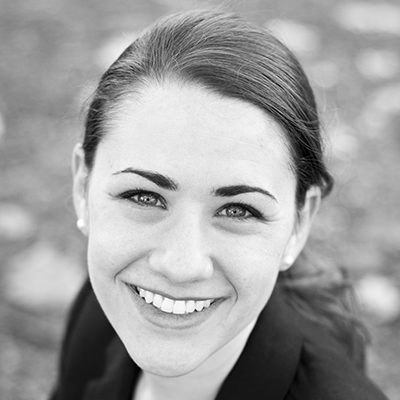 Most of our work includes highly structured program spaces, such as classrooms, patient rooms and research labs. Historically the gathering spaces in these buildings, and the circulation which connects them, have been equally structured and often densely packed. 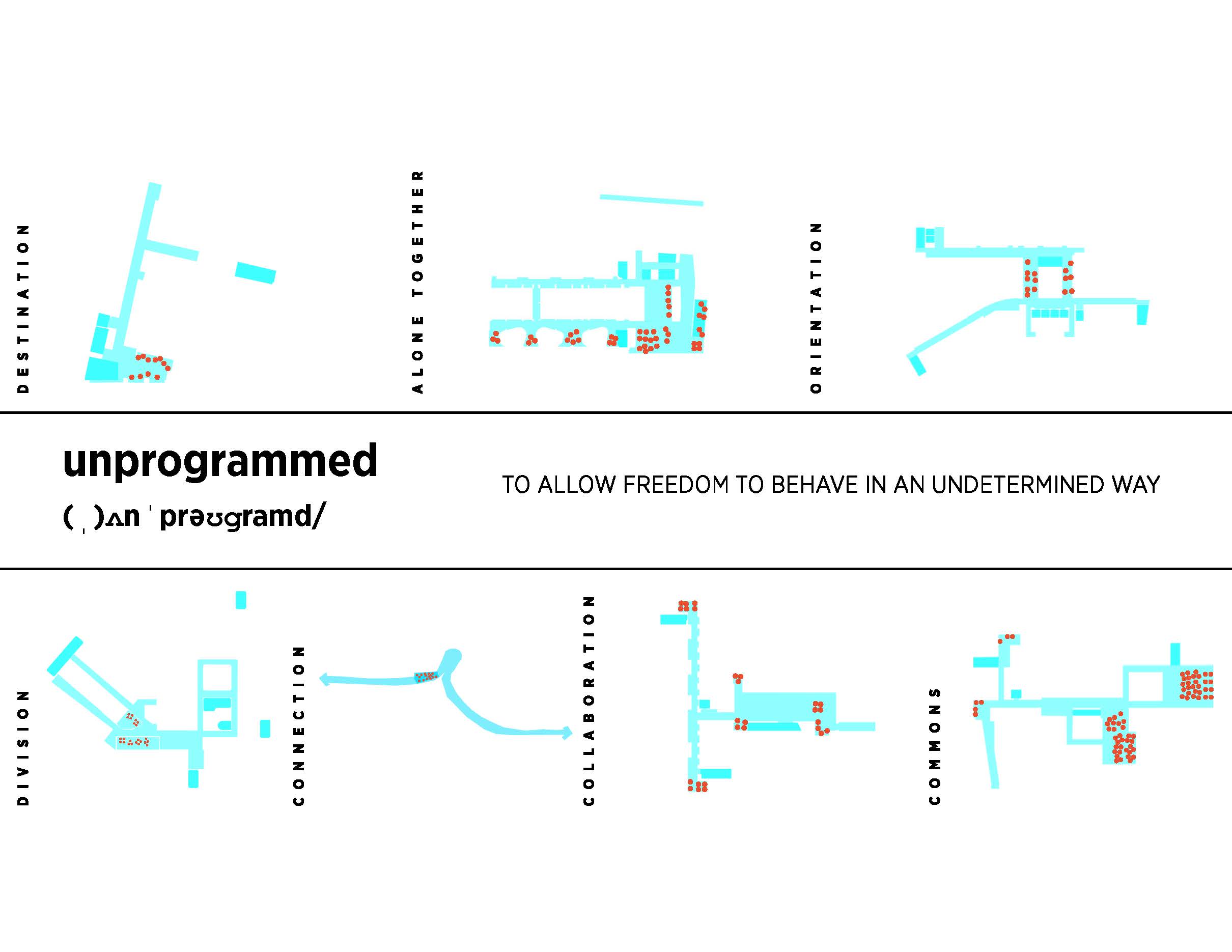 These gathering and circulation, or “unprogrammed,” spaces have often been buried away from natural daylight, difficult to navigate and are too small or narrow to help increase building efficiency. The following four projects reject this outdated planning practice and instead deliberately carve usable, but more loosely structured gathering spaces around highly visible circulation paths, natural daylight and a clearly defined axis. In turn, the unprogrammed spaces shape the occupant’s experience and provide the user freedom to decide how and where they will inhabit the space. 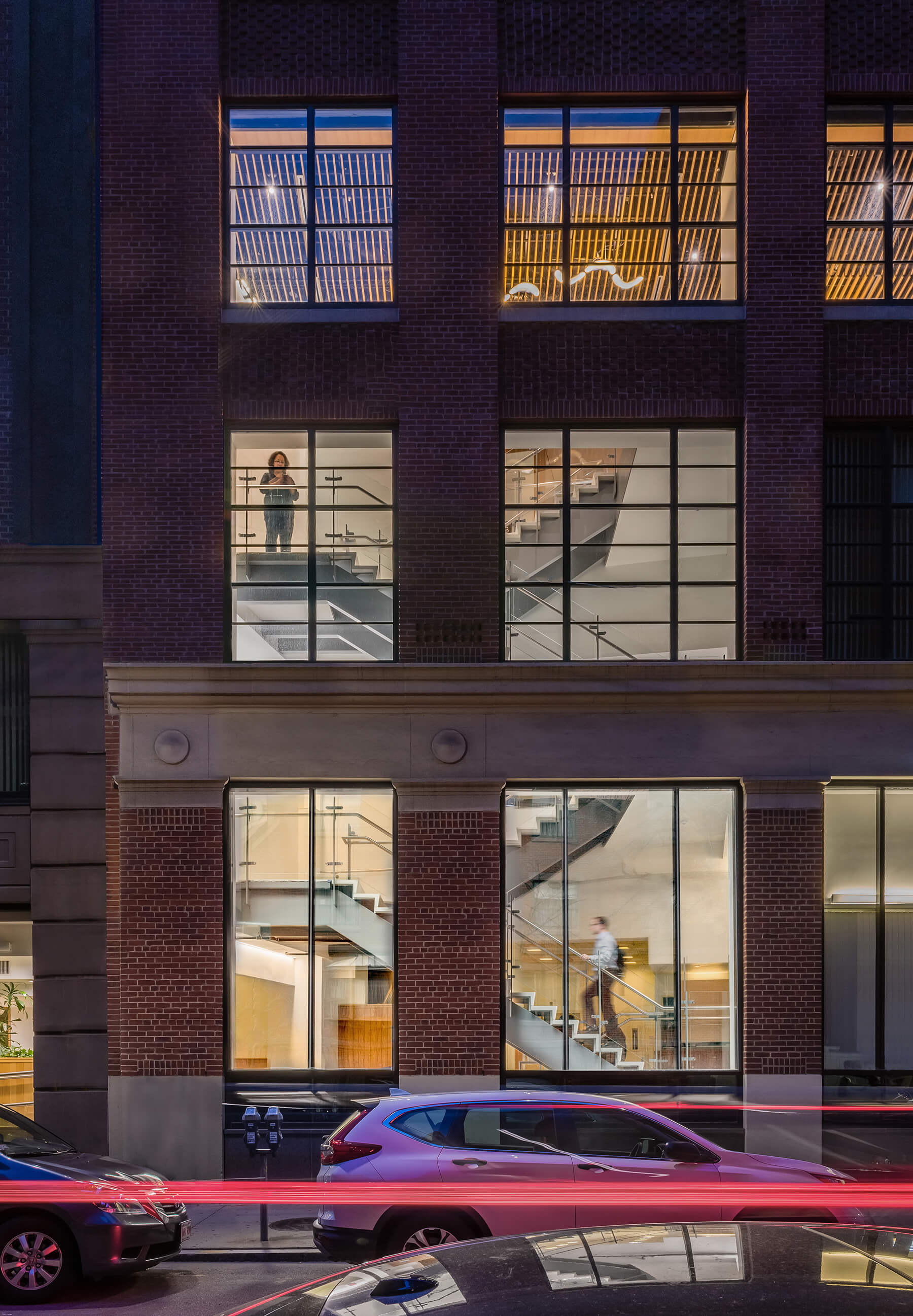 At the Tufts University Gross Anatomy Lab renovation, the team created a student breakout space, which creates an attractive destination for students climbing the renovated communicating stair from the level one entry to the new level three gross anatomy lab.

Previously, the stair was buried behind an assortment of mechanical rooms and offices that lined the exterior wall. There were no views to the outside and no way to orient oneself to floors above. With the new stair and break out space, the occupant is offered a more varied experience as they move from the entry to anatomy lab space. While the circulation path is linear and rigid, the occupant is offered a bright and airy zone of respite to lounge, study, talk or collaborate. 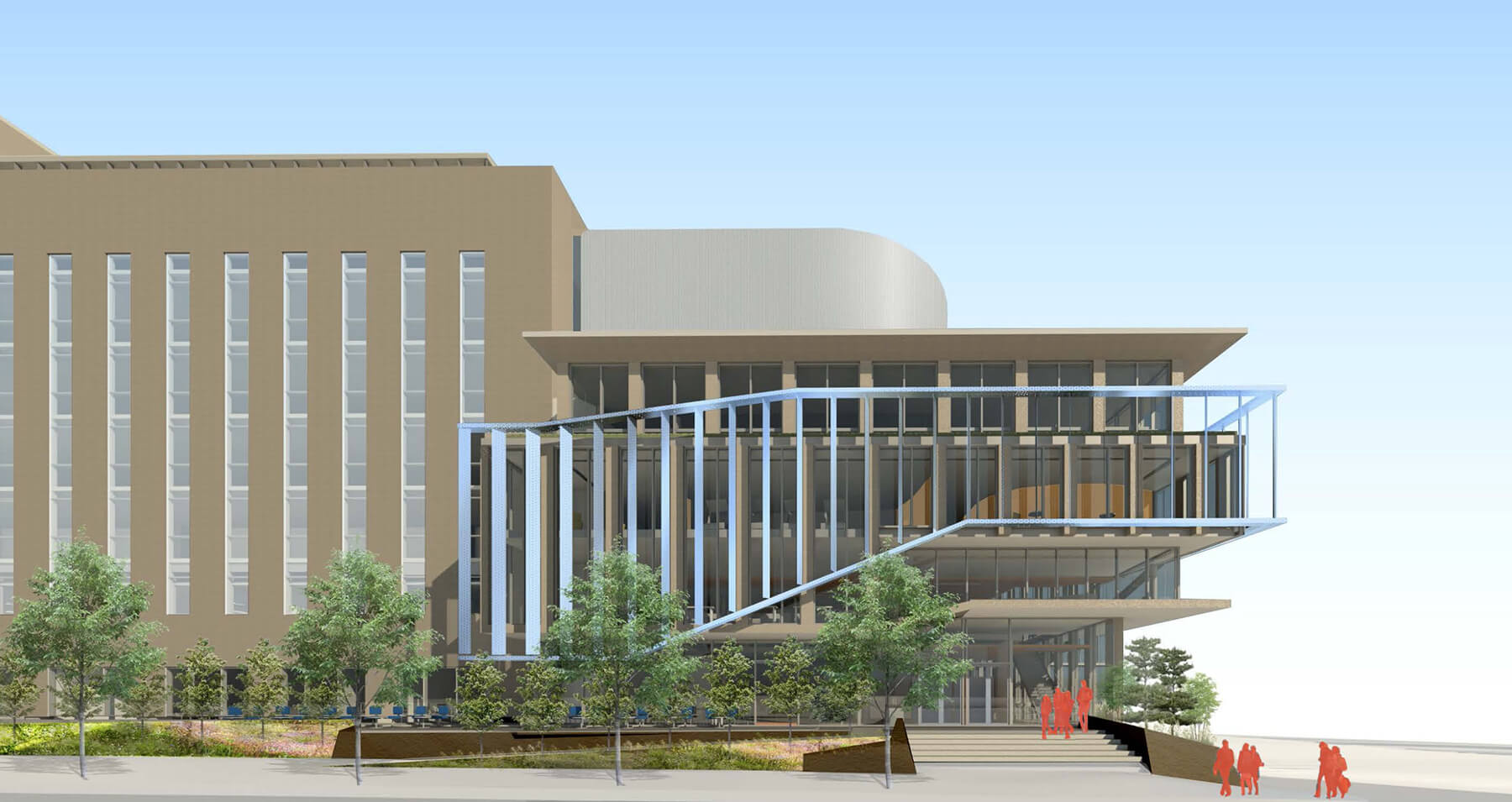 The University of Pittsburgh Scaife Hall Addition project team developed two different ways to express unprogrammed space: as voids around enclosed group rooms on level five and six, and as gathering space that is integral to a cascading stair, which extends from level three through level seven.

Above level four these spaces are organized along the main circulation path, and on mezzanines elevated by a secondary staircase. Below level four, the stair morphs and transcends a simple circulation path, inviting the student occupants to inhabit the space between the stair and exterior glass wall.

The student population who will use this addition need individual study spaces. The multi-height voids in the floor plate create a visual connection between all of these unprogrammed spaces and give the students a sense of being “alone together.” 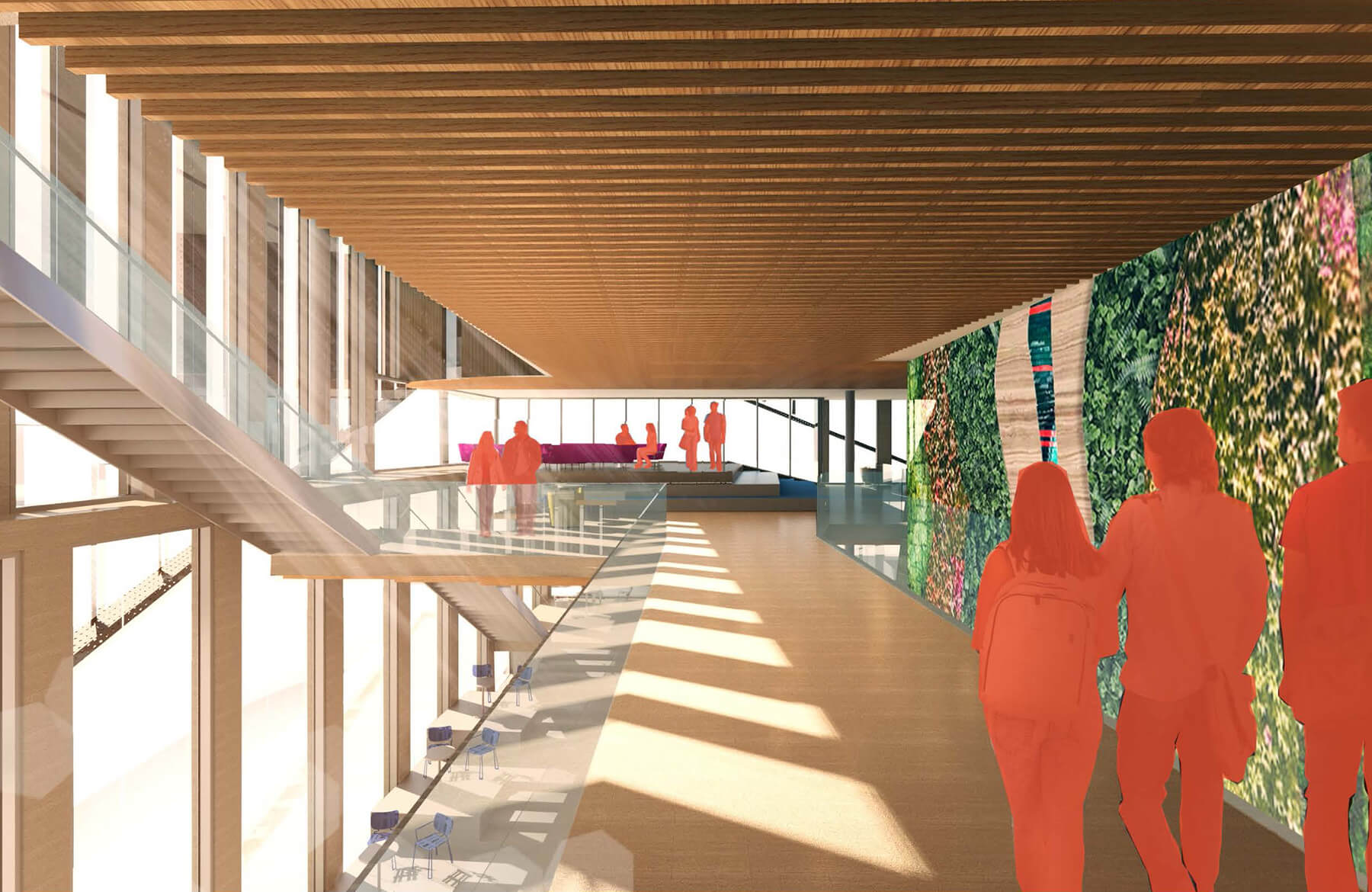 The two new buildings at the Williams College Science Center, the South and North, have generous unprogrammed spaces that are organized around a clear path of circulation. 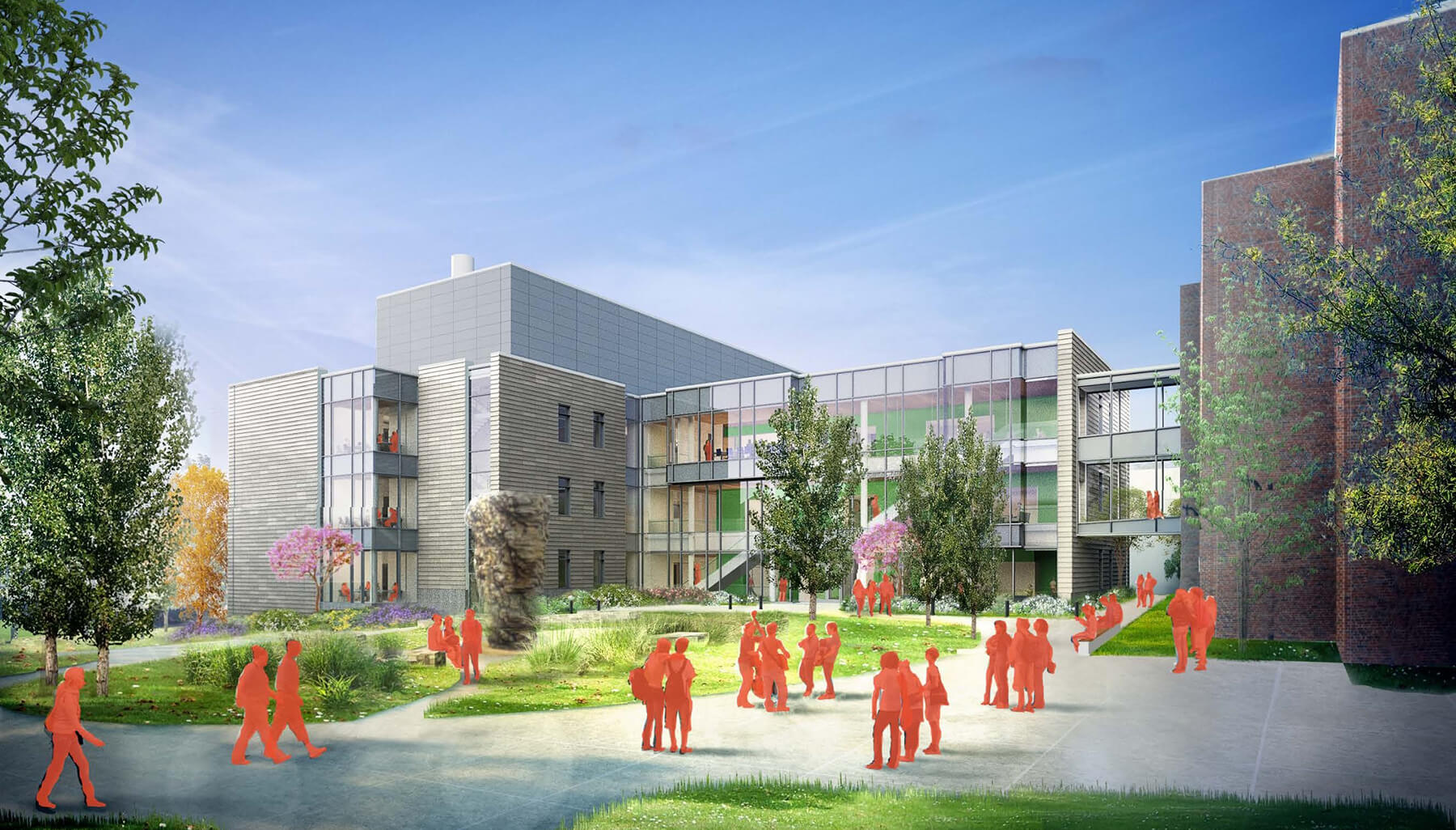 In the South Building a multi-level student collaboration space occupies the heart of the building. The central organizing element is a cascading stair which extends from the entry to level three. These unprogrammed student spaces bump out from the main circulation and become a series of semi-private alcoves and open rooms. Loose furniture and built-in benches give students the opportunity to collaborate quickly or settle in for a longer conversation. 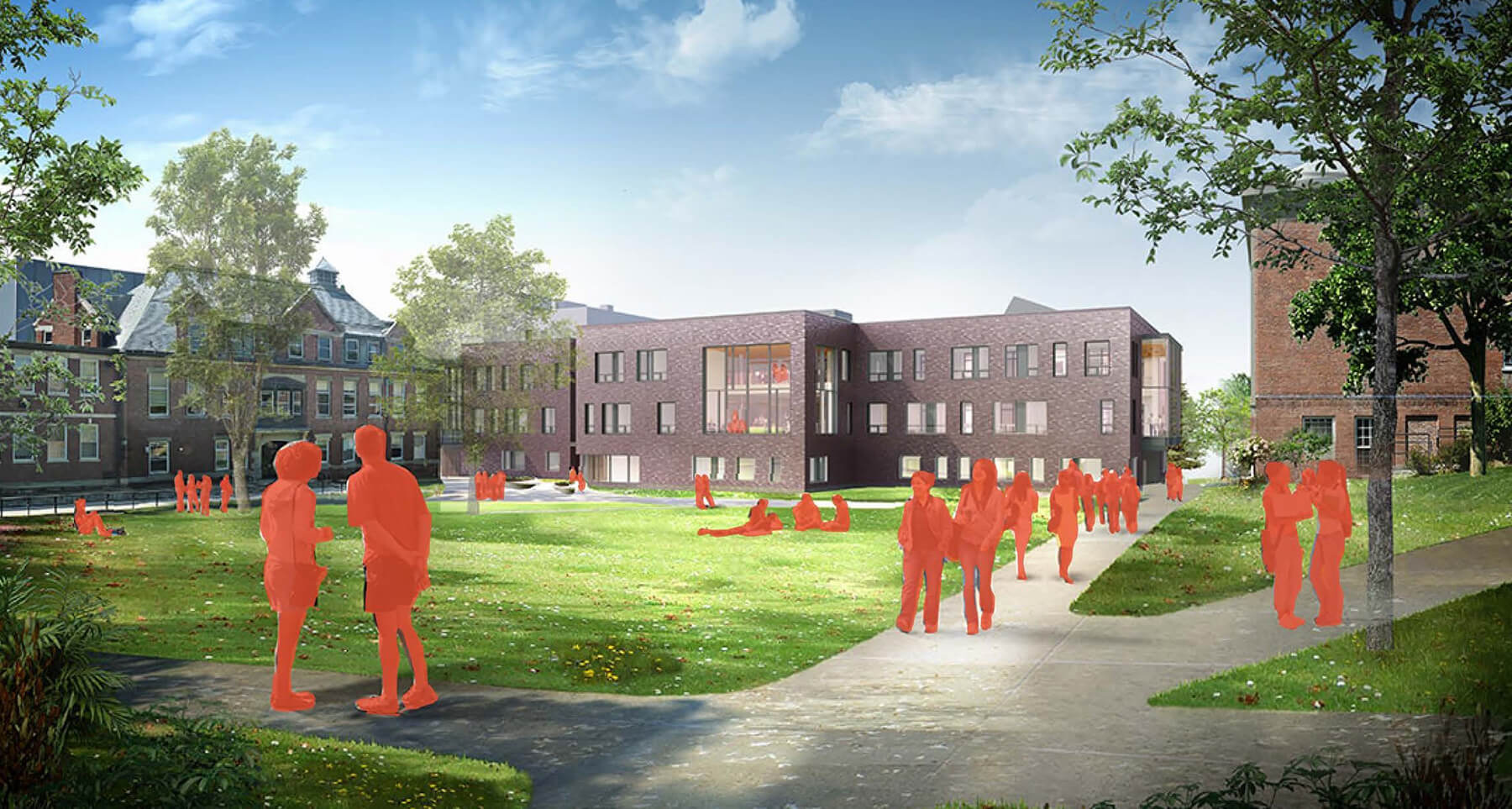 In contrast to the South Building, the North Building is comprised of three large nodes of unprogrammed commons organized along a central axis. Two of these commons are punctuated by a series of skylights, which drive daylight into these multi-height spaces. The large exterior glass windows offer students views to the surrounding campus and the open floor plan and loose furniture encourage students to utilize the space in a variety of ways. 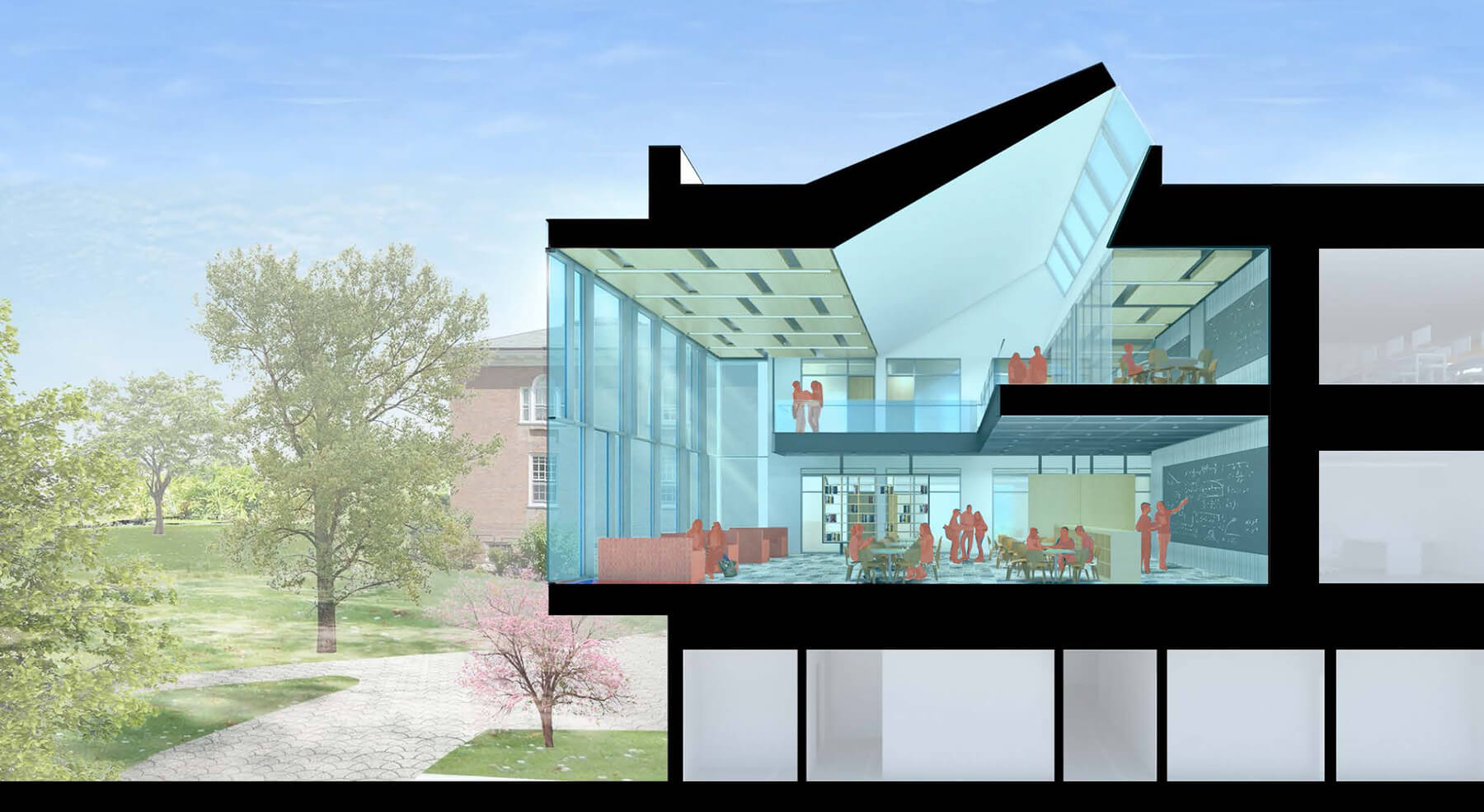 Each project deployed a different strategy for the “unprogrammed” spaces within the building, but each achieved similar goals – a place that creates an inviting space that the occupants want to inhabit the space. Which is ultimately the goal of our buildings – design for people.