We are a highly collaborative practice, focused on architecture for science and healthcare. It is through our firm’s collective intelligence and desire for inquiry that we have established a practice of innovation that pushes programmatic, sustainability and design boundaries. Our firm has a long tradition of investing in talent at every level and today, it is with great pleasure, that we announce the advancement of the firm’s newest Senior Associates. We hope you’ll join us in celebrating their achievements. 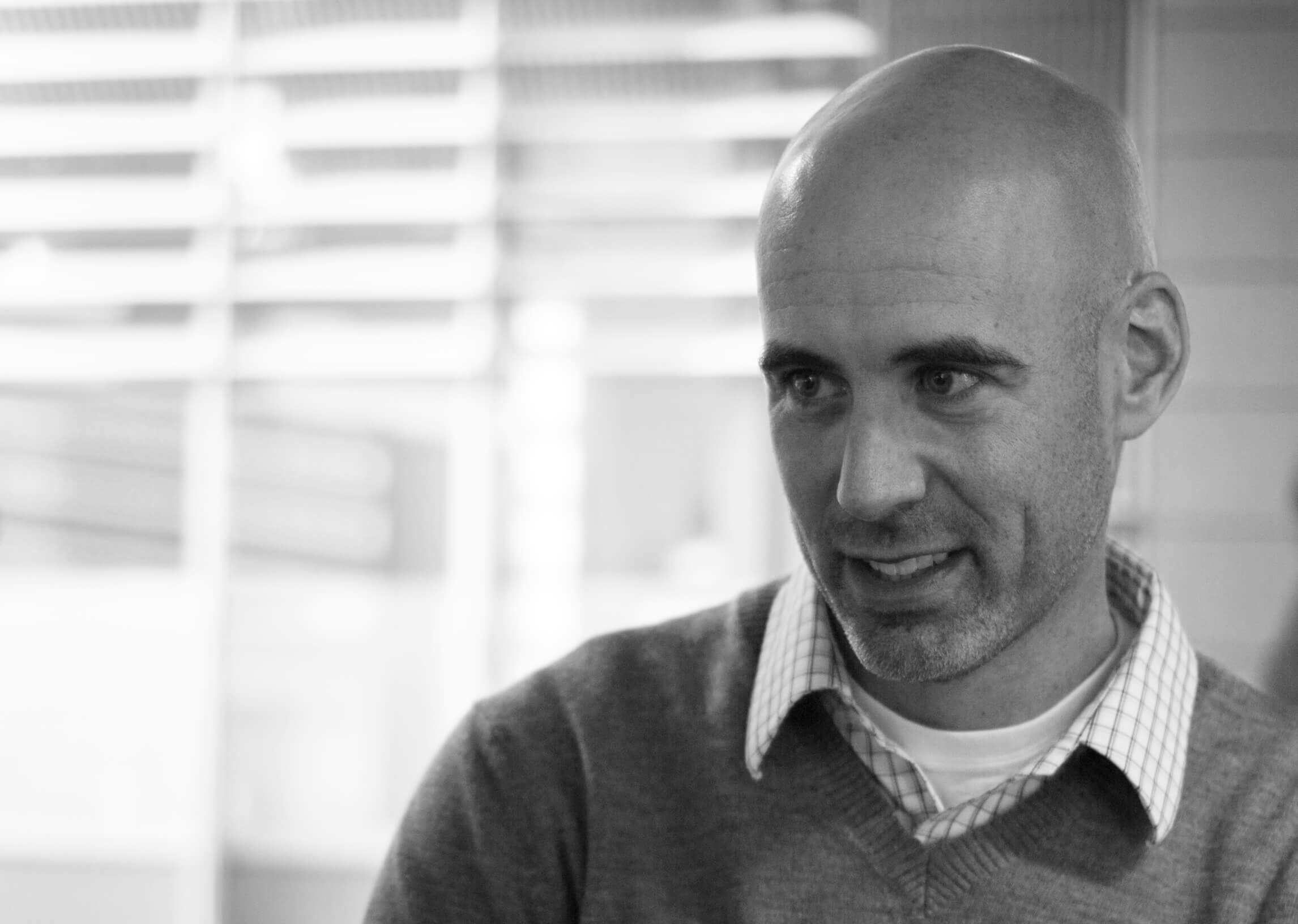 Jeff joined Payette in 2003 and was promoted to Associate in 2013. He is currently the Project Architect for our project at Northeastern University. Jeff was instrumental in the success of projects at Amherst College, Bryn Mawr College and the Harvard Art Museums. He has a deep passion for well-crafted and high performance architecture. 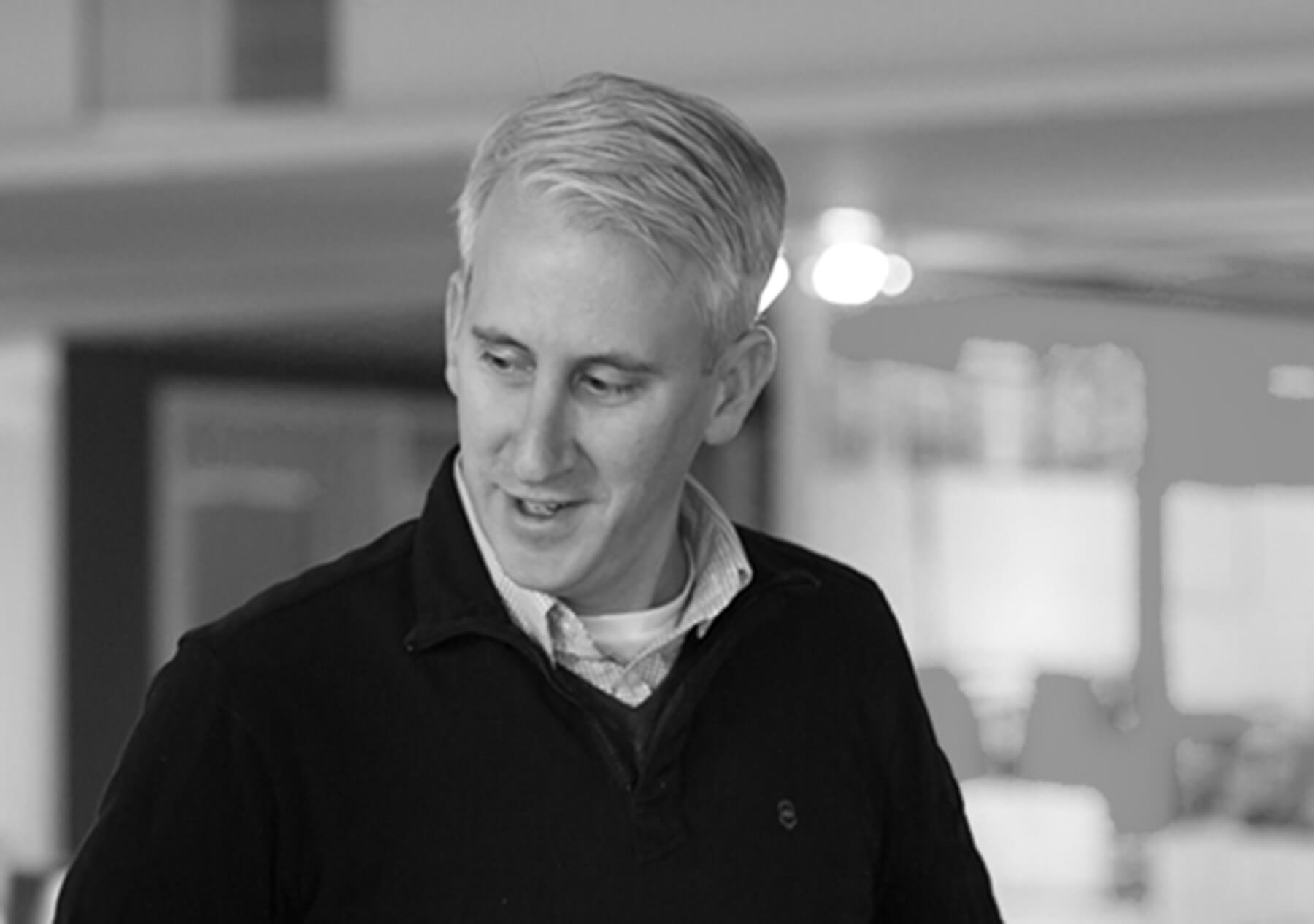 Chris joined Payette in 2009 as an Architect and was promoted to Associate in 2014. Chris has brought both design and technical expertise to his work, including instrumental roles on projects for Dartmouth-Hitchcock Medical Center, Boston Children’s Hospital and Central South University. He is currently working on our project at Beth Israel Deaconess Medical Center. Chris is an ACE Mentor, working with Greater Boston high school students interested in architecture, construction and engineering.

Chris received his M.Arch and B.S. from the University of Virginia. 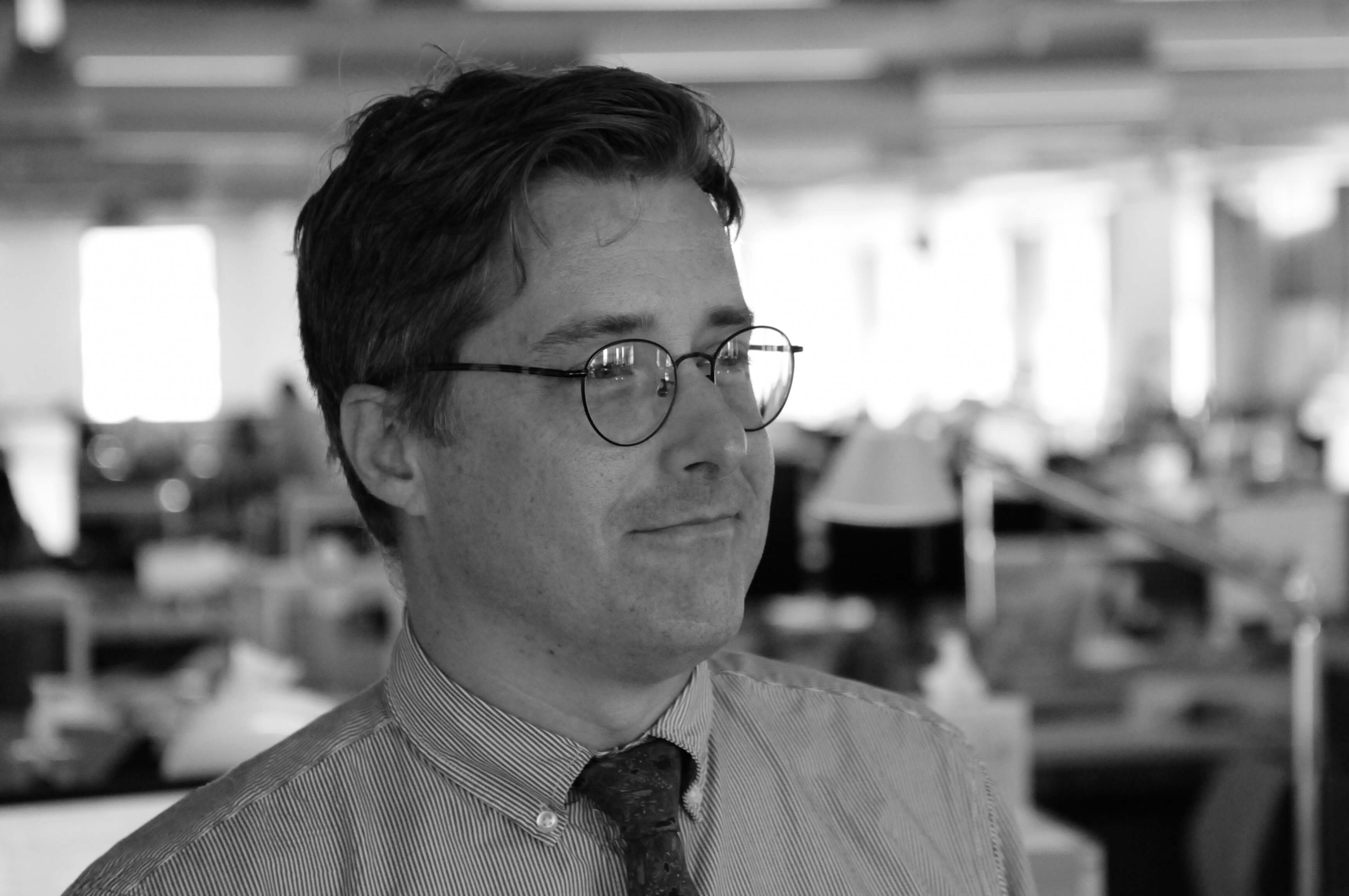 Ryan worked at Payette from 2004-2006 and returned in 2016 after working in the offices of NADAAA, Höweler + Yoon and Kennedy & Violich. Ryan has been involved in a number of innovative designs as the Project Architect on projects at Bates College and Lafayette College. In his prior experience at Payette, Ryan contributed to projects at Brandeis University.

Ryan received his M.Arch from MIT and his B.S. from the University of Texas at Arlington. 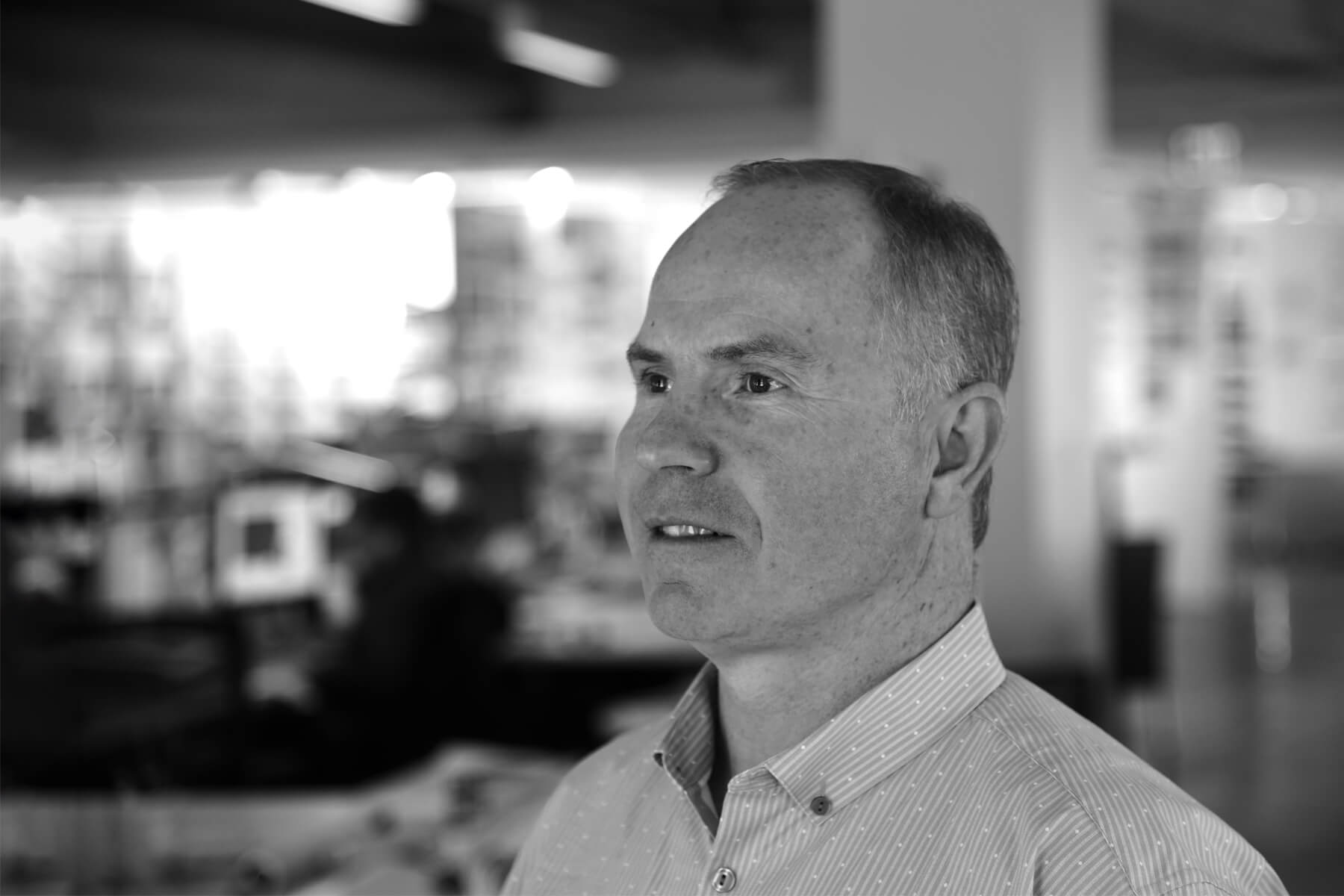 Mike joined Payette in 1991 as an Architect. He was promoted to Associate in 2008. As the Manager of the firm’s specifications writing team, Mike has had a profound influence on the technical performance of our healthcare and science projects, and a significant impact on the quality of our design work. Mike is involved locally with Construction Specifications Institute (CSI) Boston and nationally as a member of the MasterSpec Architectural Review Committee.

Mike received his B.Arch from Wentworth Institute of Technology. 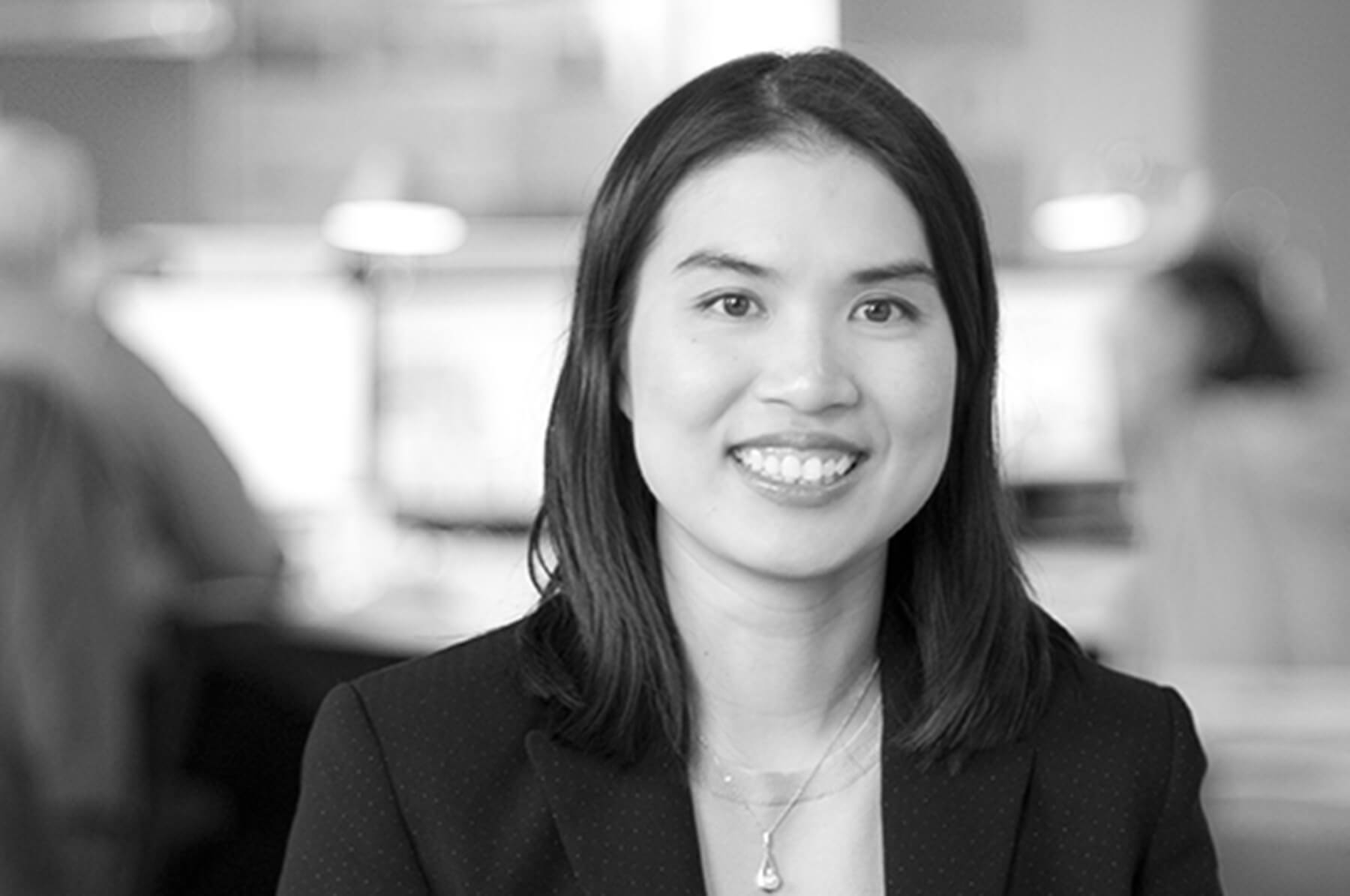 Diana joined Payette in 2004 and was promoted to Associate in 2010. Diana has worked with both our healthcare and science typologies and most recently has been heavily involved with our projects at Tufts University and Boston College.

Diana received her M.Arch from the Harvard Graduate School of Design and her B.A. from Yale University. 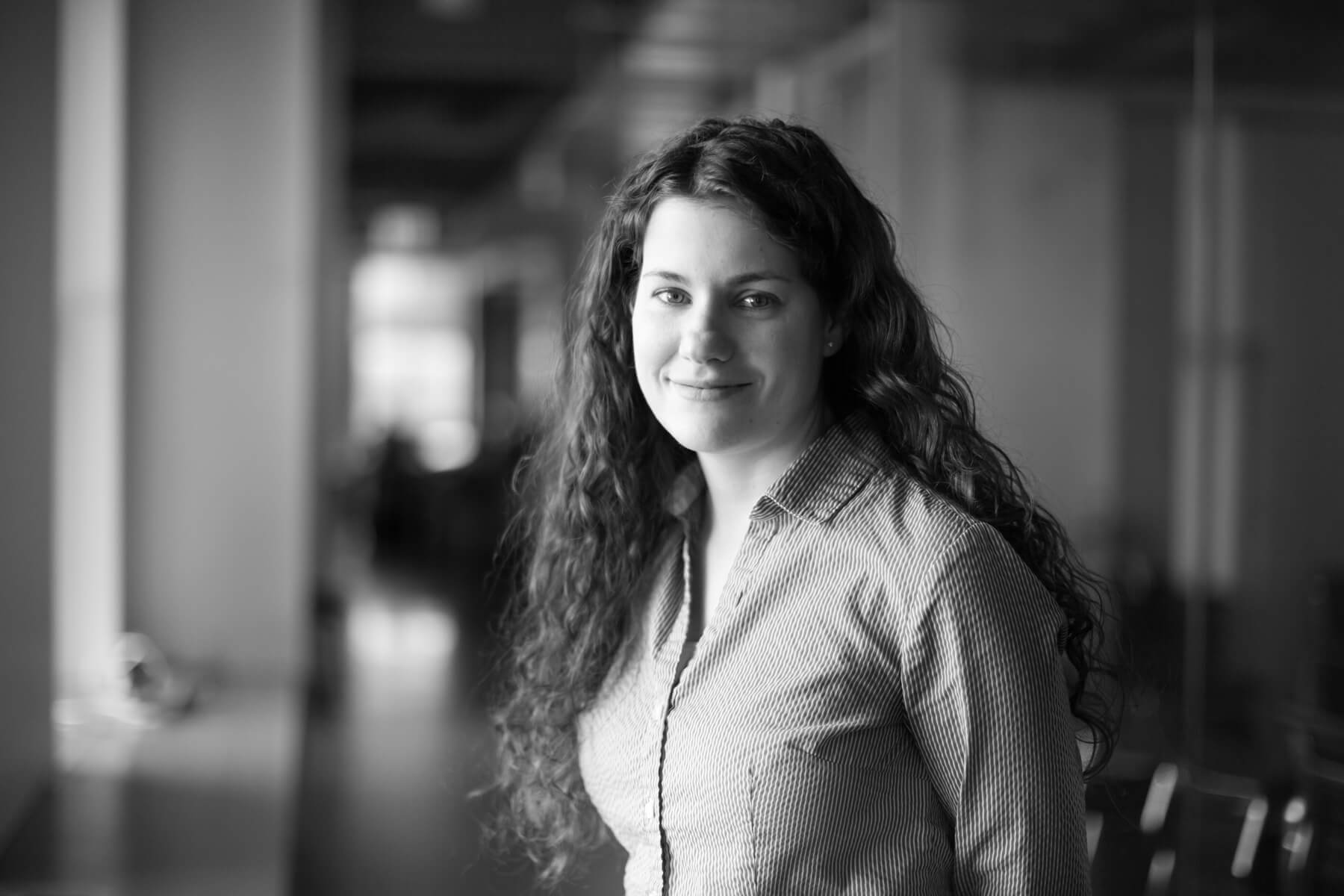 Megan received her M.Arch degree from the Harvard Graduate School of Design and her B.Des.Arch from the University of Florida.

Jeff, Chris, Ryan, Mike, Diana and Megan – Congratulations to each of you!!!! Wishing you all the best!!!!