Jensen Ying recently joined the ranks of the firm’s registered architects. He earned his Bachelor of Architecture from Carnegie Mellon.

What is the best part of your job?
I suppose there are many things one can say. But if I had to narrow it down to one, I think it would be relationships. Architecture, when it comes down to it, is for people. We spend thousands of hours in design and in discussion, a few more constructing the thing, and few more checking up on those in it. And as important as the ‘architecture’ is in itself, I find that this profession is uniquely situated compared to others – not merely because we get to design things, but because we get to weave ourselves across realms of industry and professions. So, I think the best part of this is the opportunity to build trusting relationships with others.

What projects have you worked on and are currently working on?
The first project that I worked on out of school was Northeastern University’s ISEC. My role on the project was to help design and document the exterior envelope and the pedestrian bridge, PedX. It was certainly an exciting project to be on – largely due to design rigor of the team, the ambitious design, and the client’s desire to see the project become the ‘jewel’ of the university’s new south campus. What also made it a memorable project was the new methods of approach our team took to develop the exterior envelope. In 2013, this was one of Payette’s first parametrically informed/generated facades.

Since returning to Payette in 2017, I’ve been working on the Beth Israel Deaconess Medical Center New Inpatient Building – helping to design and see through construction the exterior envelope. This project has really served to test my prior experience of exteriors, while simultaneously providing a comprehensive learning experience in dealing with a healthcare typology within an urban infill site. The complexities of this project are numerous – it’s certainly a marvel how the team was able to keep the project true to the design intent. 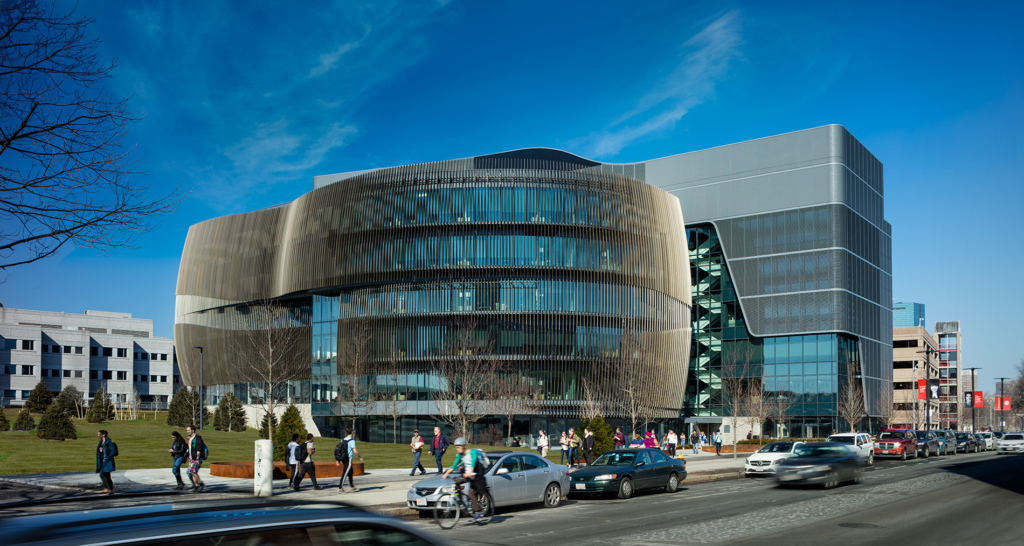 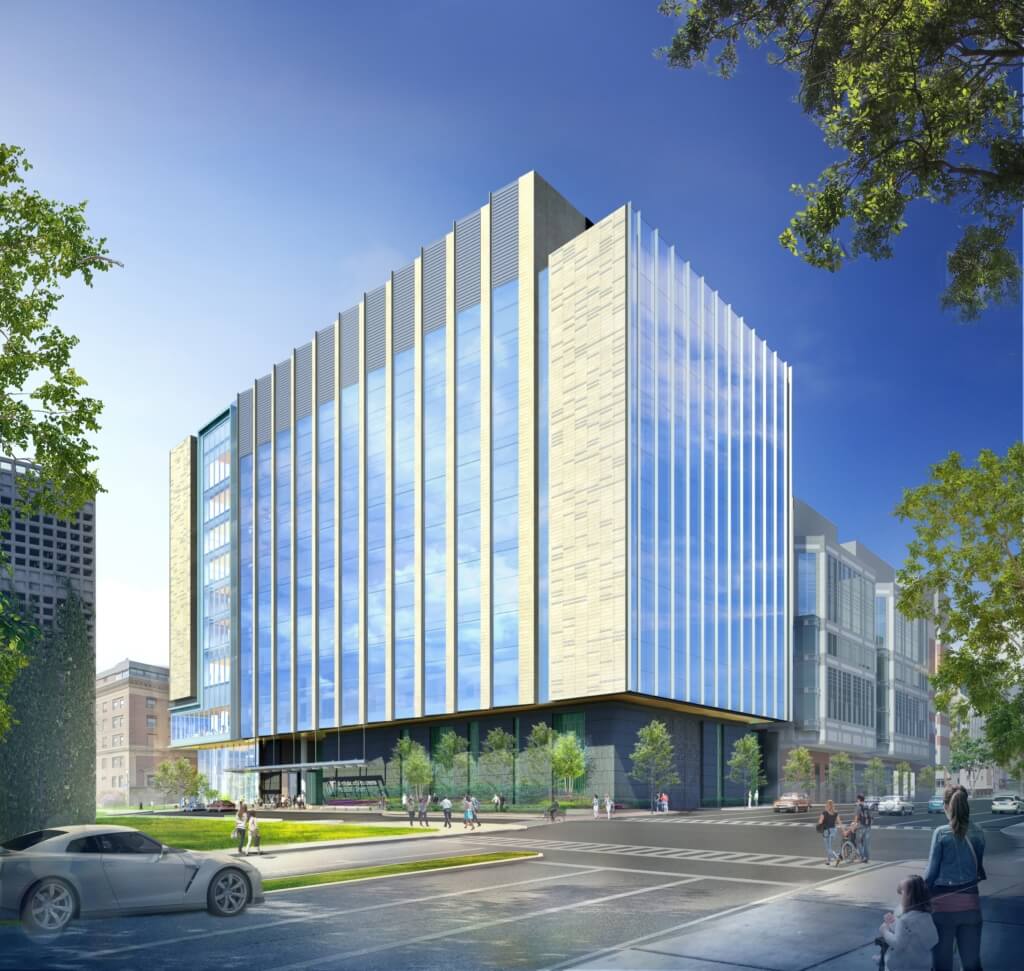 What is the most important thing you have learned so far?
This is a tough question. I think the most important thing I’ve learned so far in this profession is to take my work seriously, but not take myself too seriously. I think there is a propensity for a designer to associate one’s self too deeply with one’s work – and it’s certainly true for me. While the work may embody the ideas and values that we share, it is ultimately not us. Therefore, it is okay to receive input, whether it be criticism or critique, and not be discouraged and/or shaken by it. I don’t believe it’s the architects’ ego that makes a project great, but rather open-mindedness to listen and to incorporate. 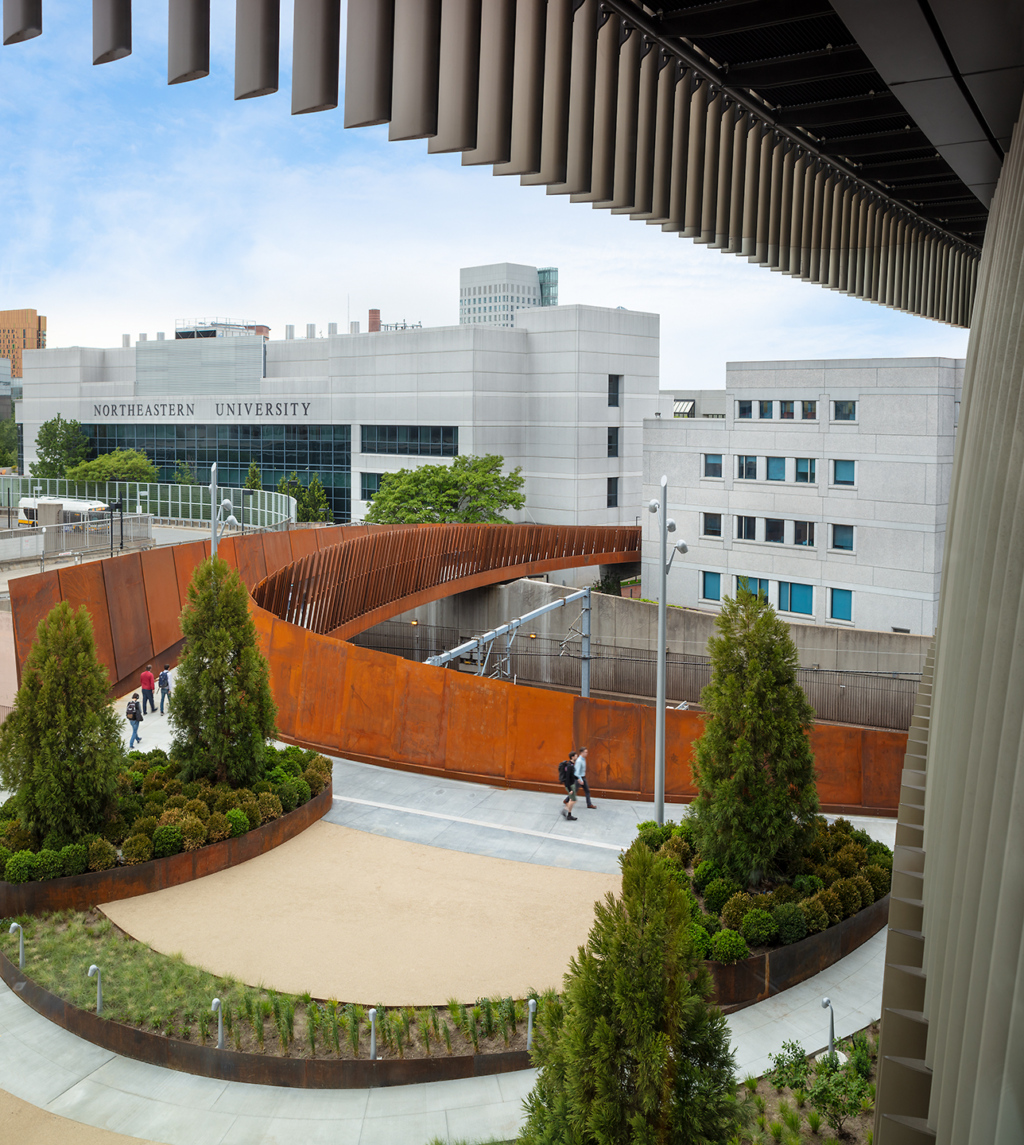 If you could take a month-long trip anywhere, where would you go and why?
I think I need to go to Europe. Interestingly, I’m Chinese but my name is Scandinavian. Much of Western architecture finds its roots there and I’ve never been. Personally, I also have a fascination with churches and Europe seems to have a lot of those.