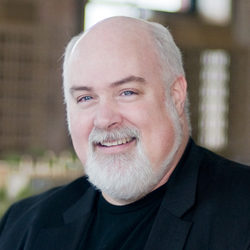 Work progresses after the site visit earlier this year by Sho-Ping Chin and others from Sustainable Healthcare for Haiti, (SHH). We have two pieces of good news to share: first, SHH received 501c3 status which officially makes it into a non-profit NGO, secondly, Mennonite well drillers found water on the site. Even though SHH is still working out details to ensure the land is legally clear for development, the work on the water well proceeded. SHH determined the basic need for water for the local population was too great to wait for the conclusion of land title issues, thus the well project began in earnest. The effort struck water @ 270’ and provided good flow. SHH is still waiting on test results but the team is hopeful. If all goes well, the local population will have access to drinking water.

In addition to the work on the well the team has been advancing the engineering and design of the project. In the Spring of 2012 Matt Herman, a member of SHH and the Chicago Director of Buro-Haphold as well as an Adjunct Professor at IIT, conducted a College of Architecture graduate student course to investigate and analyze environmental opportunities and constraints facing the new Children’s Hospital in Haiti. The focus of the analysis centered on several key site aspects defined by the International Living Building Institute; Site, Water, Energy, Health, Material, Equity and Beauty. The collective research was complied into a final report this summer. To view two of the summary boards, click here, for example the boards explore rain waiter treatment. 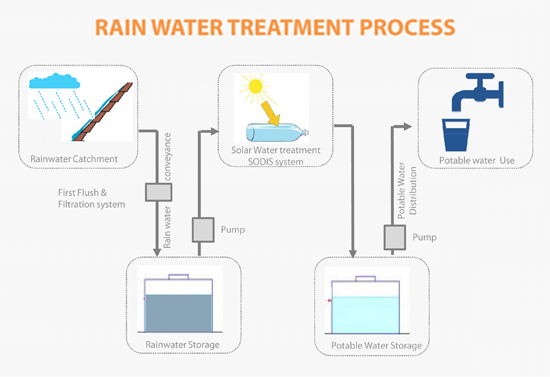 Together with this new research and more in-depth understanding of the site, the SHH team updated and advanced the master plan. One point of interest is the potential positive impact this project may have on the surrounding community not directly impacted by the new Hospital.  In anticipation of this, the site now includes more detailed information on the potential for adjacent community growth in and around the property. The downhill parcel of land to the north includes a terraced area for Community Agriculture in support of the Hospital. This zone acts as a passive buffer between hospital and the future Community Housing area. In support of this community, future Community markets and business’ could expansion beyond the site boundaries. Although the future is speculative, this passive separation of hospital and community maintains a symbiotic relationship between the two but also allows area for both to grow independent of each other in a more controlled and orderly manner. 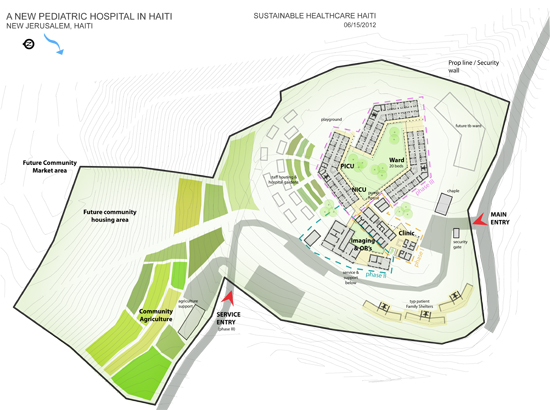 With new environmental understanding and a better sense of the site the SHH team revised the hospital design. Maintaining the logic of the kit of parts approach, the new layout addresses more specific site and program opportunities. The new layout perched at the top of the plateau reduces cross slope and ramping issues. Also, folding the wards in on to themselves to fit the plateau maintains an efficient circulation loop with more openness between buildings to allow for much better natural ventilation. The circulation loop more actively engages the landscape to define private and public exterior spaces and becomes another passive security measure. Although the kit of parts basically remains the same, the basic organization of these parts has been adjusted. The essential building block is more linear with large covered but open areas increases ventilation and natural lighting opportunities. In the wards the orientation of beds has been revised to allow patients more direct visual access to outdoors. This system of patient nooks also allows for family members to sit bed side with their loved ones without having to occupy circulation spaces or the space of other patients. 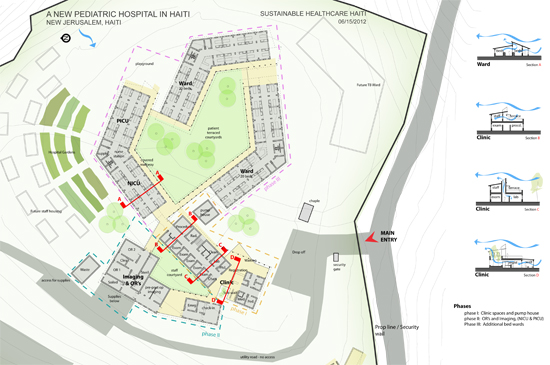 As soon as title to the land has been secured, SHH will proceed into full design. Phase 1 construction will commence with the 6,000 SF outpatient clinic which will accommodate both adult and pediatric patients because currently there is no access to healthcare in Jerusalem. Phase 2 will implement the 60 bed pediatric hospital. Towards the end of the year, Neil LeMieux and Miriam Tuchman will be traveling to Haiti with the goal to meet with the Finance Minister to secure title of the land for the project. 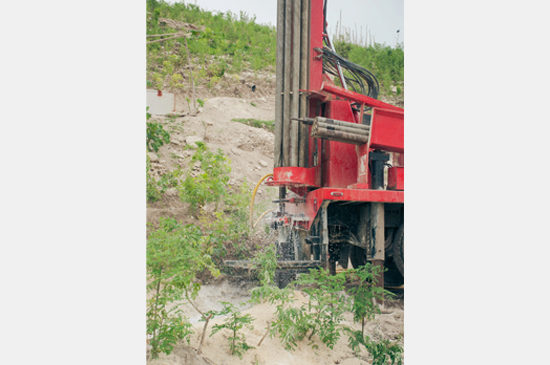 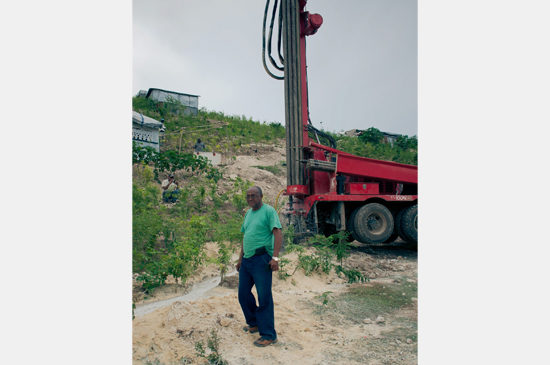 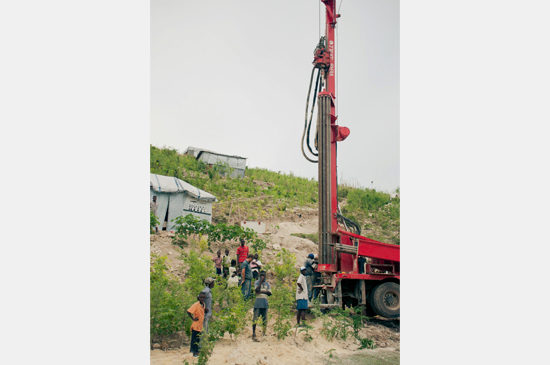 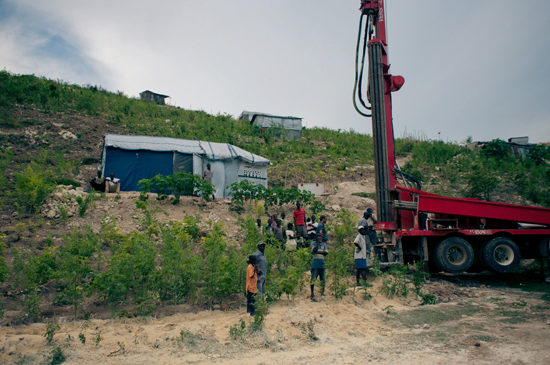 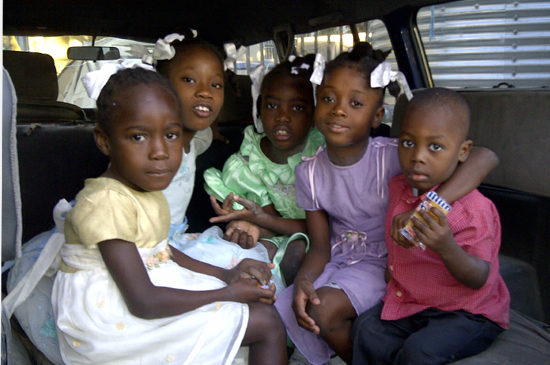 The expanded space enables the Academy to double its annual class size and has allowed them to add biomanufacturing to their curriculum, opening up more options for Academy graduates while also meeting the growing demand for a workforce to meet the needs of the biotech industry in Massachusetts.

📸 Jon Sachs
@payettepeople 12 hours ago
Now over a year into construction, the @CapeCodComCol Frank and Maureen Wilkens Science and Engineering Center is a… https://t.co/6p5YuOqLUU
@payettepeople 26 Aug
RT @FastCompany: Massachusetts’ Gateway Cities were industrial hubs that declined in the mid-20th century. But a series of government-led i…
@payettepeople 26 Aug