A collective of over 140 inspired individuals, we are passionate about the intersection of high design and high technology. It is through our firm’s collaborative efforts that we have established a practice of innovation and invention that pushes programmatic, sustainability and design boundaries. With great pleasure we announce the advancement of seven staff members. We’ll feature the promoted staff of the next few days. We hope you’ll join us in celebrating their achievements. Today we recognize members in our Building Science and Interior Design disciplines. 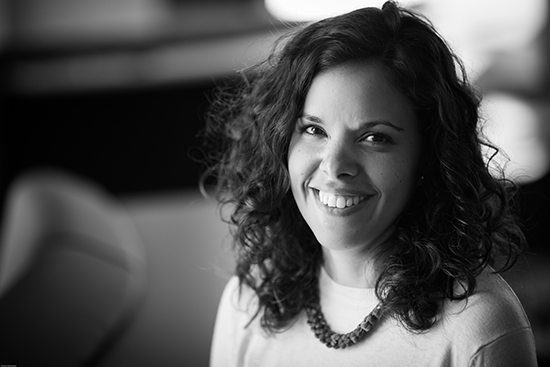 Alejandra joined Payette in August of 2013 as a Building Scientist. Since joining the Firm, Alejandra has been a vital member of the Building Science Group. She has a broad depth of knowledge about fundamental building physics and modeling, and has leveraged this on design projects such as Amherst College, forensics work at the Harvard Art Museums, and the three net zero studies for DCAMM projects. Outside of the firm, Alejandra teaches at the Harvard Graduate School of Design, MIT and has frequently lectured at both academic and trade conferences. Over the course of her tenure at Payette, she has become a champion of environmental stewardship both in our operations and our design work, and is consistently advancing our practice by holding our engineers to a higher standard. Alejandra received her PhD in Mechanical Engineering with a concentration in Building Physics from MIT in 2012. 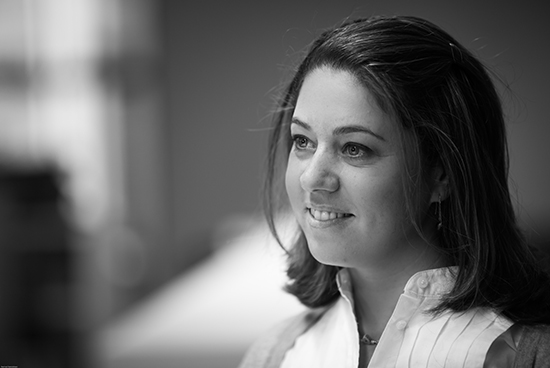 Mary joined the firm in 2001 as an Interior Designer and has worked on several projects including, George Washington University, Northeastern University and most recently, the Fifth XiangYa Hospital design competition. Mary is the senior designer in the Interiors Group and has been essential in the hiring and mentoring of several junior interior designers. Her proven ability to develop and integrate interior design concepts into architectural intent is evident in her work. Cohesive design, finish and furniture strategy allow her to lead presentations and drive client satisfaction. Her design sense has enhanced many projects, culminating in Payette’s win of two IIDA New England awards in 2015. In addition. Mary is a Co-Chair for the 2016 IIDA Art-Uncorked Fundraiser. Mary graduated with an Interior Design degree from Lasell College. 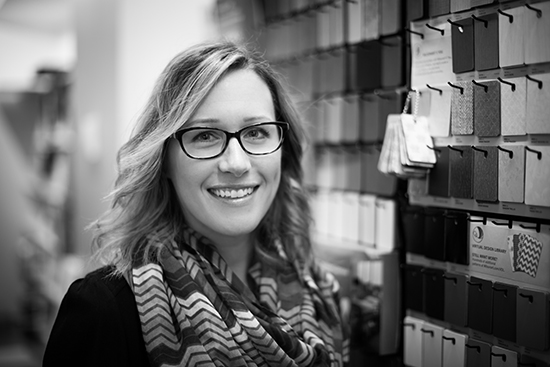 Erin joined Payette in 2004. A graduate of the College of the Holy Cross, she earned her Bachelor of Art in 2003 and her Master of Interior Design from the Boston Architectural College in 2007. Erin has proven herself to be a well-rounded designer tackling the full scope of interior architecture in both healthcare and science projects, in conjunction with finishes and furniture. Her work at Ipsen, UMass Memorial and most recently at Boston University, has demonstrated her skills as a facile designer with a reserved hand. Complementing her design acumen, Erin is also a proven project leader. She has demonstrated prowess shepherding clients, earning their trust, and independently driving project progress. Outside of the office, Erin is involved in IIDA initiatives throughout the city and is active with the Boston Architectural College as an Instructor and Thesis Advisor.