In an ever-evolving profession, our advancing staff enriches the work and culture at Payette while cultivating the talent, creativity and growth among the very project teams they make up. With great pleasure we announce the advancement of 8 staff members. We’ll feature one staff member each day over the next couple of weeks. We hope you’ll join us in celebrating their achievements. 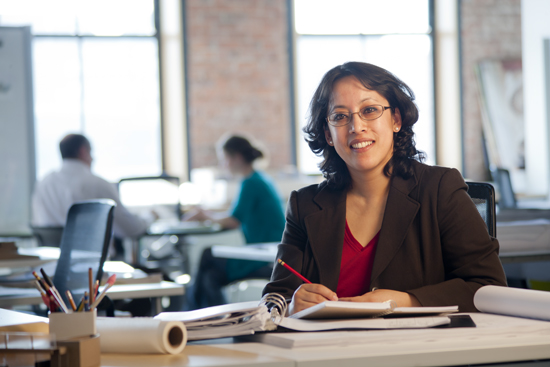 Since joining Payette in 2004, Mollica has made significant contributions on projects for Brandeis University, Penn State Health Milton S. Hershey Medical Center, the Aga Khan University, Boston Children’s Hospital, VA Brockton and VA Providence. She chairs the Payette Architecture Forum and is co-authoring an article for ArchitectureBoston. Mollica has been very active in Women in Design groups, leading both in-house WiD and BSA WiD committees. She is involved in Harvard GSD recruiting efforts and participates in the Radcliffe Mentoring Program. Mollica received her Bachelor of Arts magna cum laude from Harvard University in 2001 and Master of Architecture with distinction from Harvard Design School in 2004.

What inspires you?
I’m inspired when I come across a space that has been designed with utmost care, where I can feel that the designer has placed value on natural light, color, materiality and attention to detail. In addition, seeing that space being vibrantly used by its inhabitants makes me want to aspire to be such a designer.

What is the best part of your job?
I love solving a design problem and finding out that I am able to not only meet the client’s expectation but exceed it. Aside from putting pencil on trace and developing the design in one form or the other, I find immense satisfaction when I interact with the user or client and have a good dialogue with them about our joint effort in design.

What is the most important thing you’ve learned so far?
In the end, it’s the people that matter. Whether it’s the design team, the builders, the users, everyone brings something of value to the table regardless of their age or experience. Architecture is an extremely collaborative profession.

The sky is the limit: if you could design or redesign anything, what would it be?
I’m still nostalgic about my hometown Kathmandu, where I grew up. In the last few decades, development has gone awry and the city looks nothing like it used to, or could be like. If I could, I would like to go back in time and freeze certain aspects of it, and design certain urban areas which have fallen victim to unplanned haphazard development and foreign influences.

7 of 8 in a series about advancing staff members. 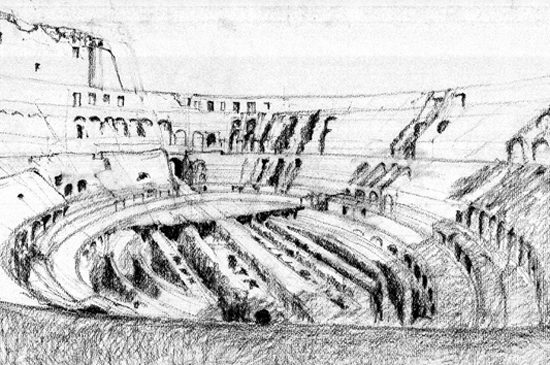 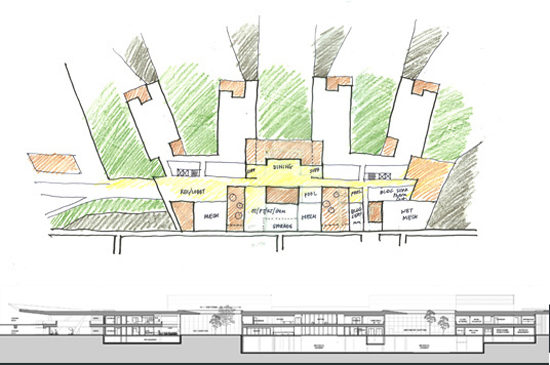 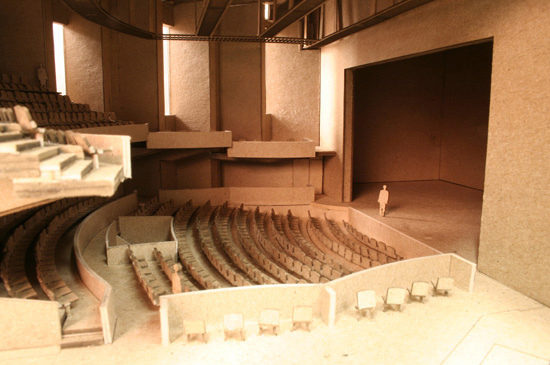 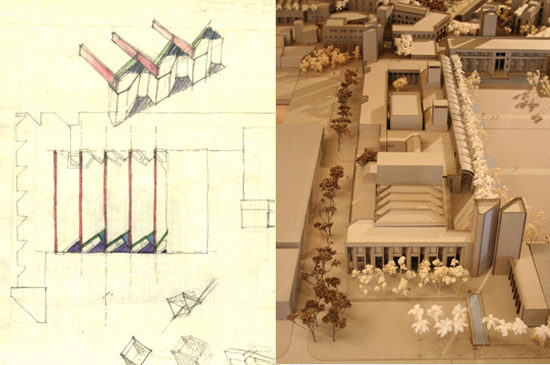 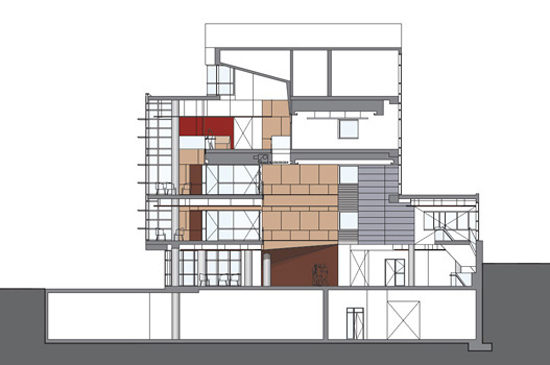 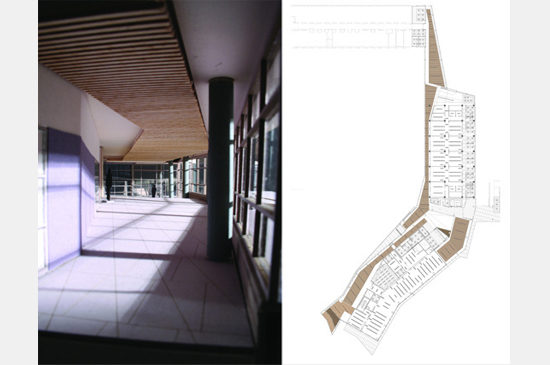 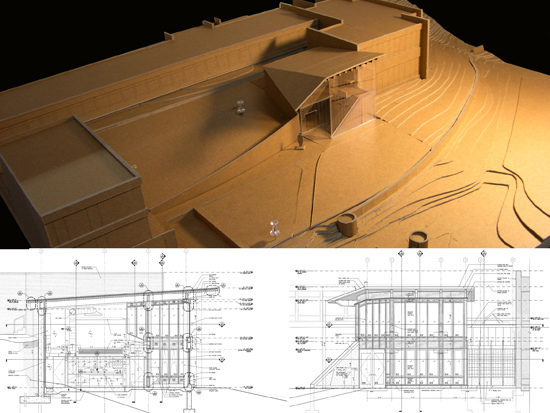