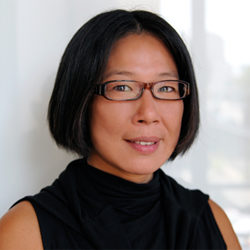 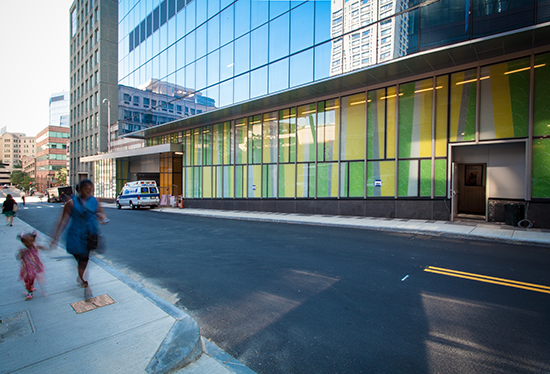 The building has prominent street frontages along Binney Street and the main drop-off for the hospital. The Binney Street facade is a dramatic faceted butt-glazed curtainwall that greatly simplifies the complex urban texture that exists on Binney Street, while placing emphasis on a two-story pedestrian arcade along Binney Street that defines the ambulance entrance on one end and incorporates a pocket park on the other end.

The tour focused on presenting the following design challenges:

The group toured inpatient units, emergency department expansion, 23-hr short stay unit, radiology department and the mechanical penthouse. In general, tour participants asked questions regarding the headwall/equipment arrangement, family accommodation in rooms, isolation supply storage, finishes and lighting strategies in clinical spaces. Some participants were also very interesting in learning more about the healing garden and cannot wait to see the completion of the pocket park along the Binney street.

The team has received many compliments and congratulations on our accomplishment after the tour! The building is expected to be complete by the end of 2013; on your next trip down Binney Street, get a sneak peak of the façade. 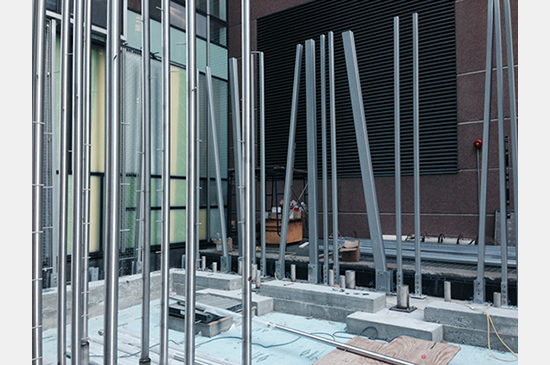 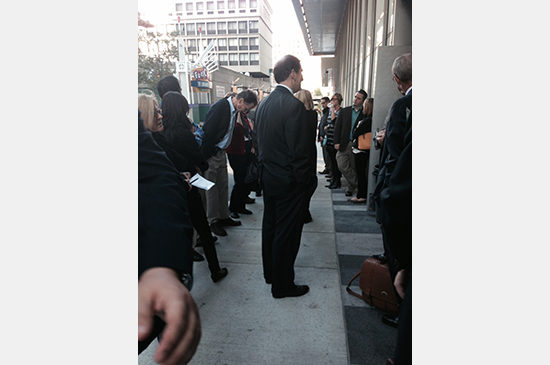 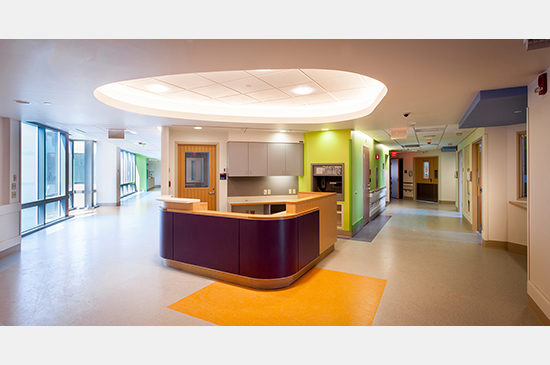 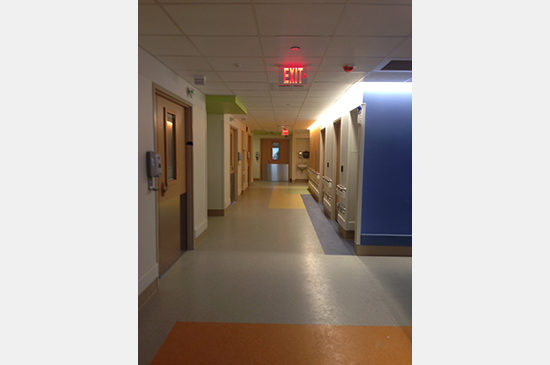 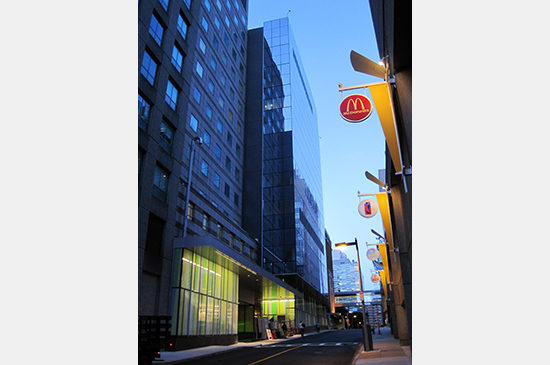 A great short piece about a walk through and a couple of great shots. Just an appetizer of more information about the project to come? How about adding the footprint number to convey ‘skinny’ for those who don’t live in Boston?