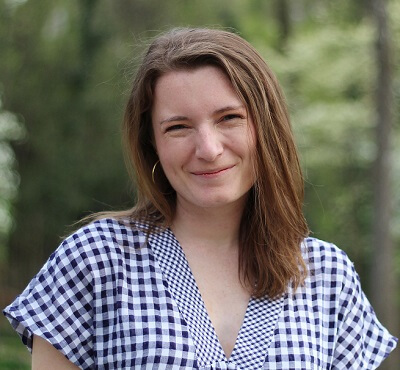 We now have the hard task of saying goodbye to our ten Virginia Tech students. The inaugural semester of the program recently concluded with the students’ Final Review held in the Wilson Practice Room. 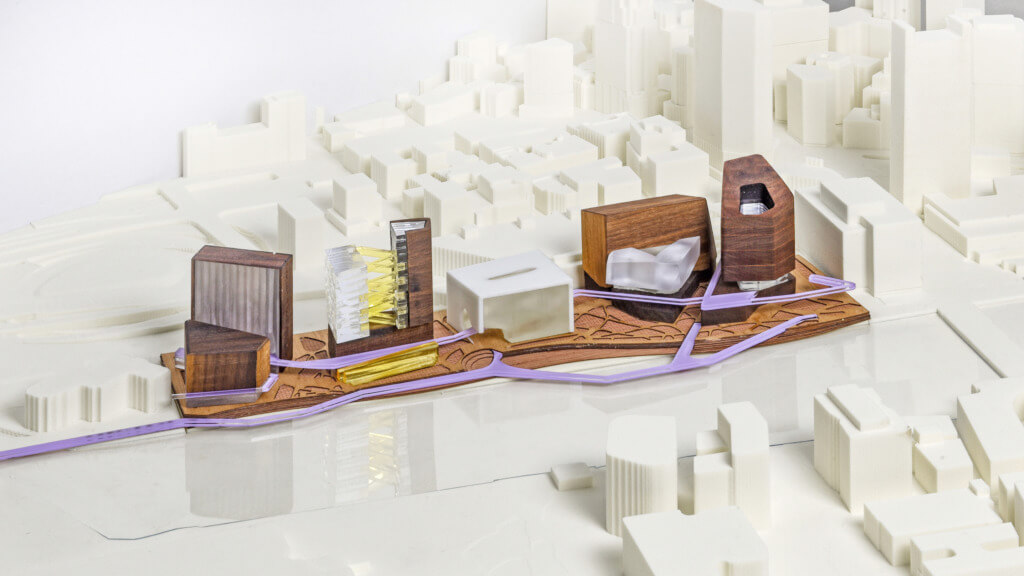 First, a brief recap of the students’ efforts from the semester. We taught, along with the Virginia Tech Center for Design Research, a fourth year Design Studio, Professional Practice and a Building Fabrication course. In Studio, the students split into five teams to design five buildings comprising an innovation campus located on the Fort Point Channel. The buildings: a boutique hotel and tech start-up, Google headquarters, hive makerspace, research institute, and pharmaceutical headquarters. Each required unique programmatic and site considerations developed over the last five months.

Leading up to the review, our students worked energetically on a multitude of deliverables: site and building models, a detailed fabricated prototype, plans, sections, elevations and renderings. As with most deadlines, a lot of the magic happened in the final hours leading up to the review.

Walking into the final, it was beautiful to see the material evidence of making throughout the semester lining the walls of the Wilson Practice Room. We were also joined by Mimi Love from Utile and Rustom Cowasjee from Tishman Speyer as guest critics, which, when combined with our Payette staff and Virginia Tech students, led to a full house of perspectives. The themes of the three courses came together in a single afternoon: we are immensely proud of the growth and learning that transpired. 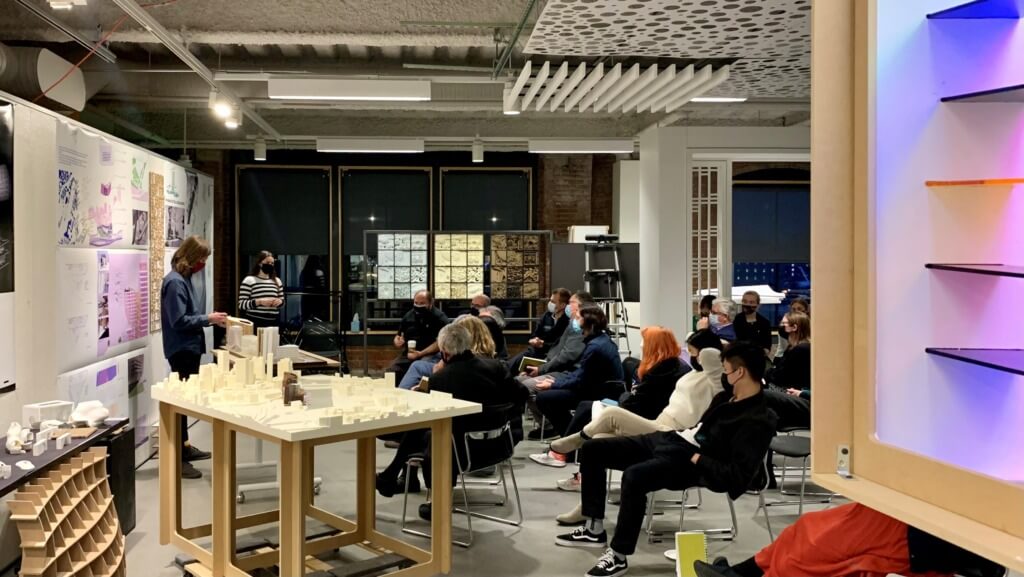 The students were not the only ones learning this semester. Below is a list of lessons we all learned through their time at Payette:

Sometimes it’s good to suspend disbelief
We shared a memorable moment during the final review when Aidan and Ivy stood up to present. They shut off the lights and launched into a narrated and well-choreographed walk-through of their building experience, culminating with the jury standing below their five-foot atrium model suspended from the ceiling with plexiglass bridges illuminated from above. We were captivated by the lighting and spatial effects, but also the pure joy found in the process. These explorations would not come to life if we prescribed strict parameters.

Models are most critical to our process
The physical explorations aided the entire office in being able to quickly understand the design and freely jump into discussions. With every review, we returned to the simple wood and plexi models the students built during their first two weeks of the semester. Does the parti still hold true? More importantly, with each layer of detail established, do we still like it?

We kicked off the semester with an exercise in our fabrication course that yielded a triptych of quilts. Each student designed their own block of the quilt and fabricated it in three modes. In many ways this set the tone for the semester; anticipating different explorations and ways of working, which each uniquely reflected the identity of the creator, while still belonging to the whole.

We have a thing for complexity.
We chose building programs that are large and complicated. To add to that, we collectively designed a suspended walkway structure that connects each of the five buildings across the fifteen-acre waterfront site. Teaching these program typologies allowed us to take a step back and think about the essential building blocks from which our own designs could take shape from and build upon.

We learn the most when we are together
We have navigated remote work for a long time now. Having the students in person was a reminder of the power of sitting together in community. The energy coming from the final review was electric and matched the semester of the excitable growth and joy our students brought to Payette. Their late-night chatter, messy desks, and abundant laughter will surely be missed.

And finally, our people are what makes us special. Thank you, Payette People, for contributing interviews, lectures, desk crits, and high-fives in the hallway over the last five months: your time was the ultimate gift. Thank you, Virginia Tech, for embarking on this endeavor with us.

And thank you to our ten fearless students– your work and spirit greatly enriched our firm.

You can read more about the semester with these previous blog posts: