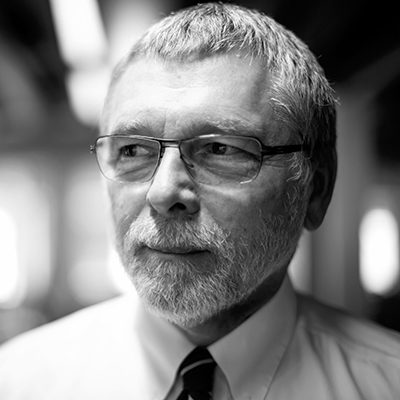 Image from the film Blade Runner

Recently a couple of us were waiting for a meeting to start and someone brought up a recent humorous job related anxiety dream. Not unusual office chit chat, but then one of our bright eyed interns mentioned that sometimes her anxiety dreams are in Revit, specifically being stuck in a Revit model. This, I thought, was interesting.

When I was a youngster back in the late 50’s and early 60’s, I can remember childish discussions with my friends about dreams and what they may or may not mean. The big debate was whether one dreamed in color or black and white. If you dreamt in color that was considered unusual and at the time, I thought it was no big deal. But how many people dream in color today, and is that different than my generation? Apparently, the answer is yes, more people dream in color today, around 80%, more than in previous generations. Research points to the advent of color TV as a possible culprit and, presumably, movies as well. I grew up in England where there was little TV and it was in black and white. Color television was not commercially available until the late 60’s, and the majority of films made in England at the time were also in black and white. Photos in the family album were in black and white as well.

Since then we have moved into an almost exclusively color environment for our news and entertainment. We absorb almost all our visual data in color unless you are one of those hold-outs who still read the physical newspaper or you watch a lot of Ingmar Bergman movies. However, up until very recently these materials have all been in 2D. Several years ago, my kids convinced me to buy a Sony 3D ready television, so we could be on the cutting edge! They even bought a pair of glasses for the few video games and TV shows that were supposed to be 3D ready. But, the glasses were sent back after not long, 3D TV never really caught on and so it sits there waiting for the future, a failed experiment.

Recently, I got a loaner from the Audi dealership where I was getting my 2012 vintage car serviced. A fully loaded A4 with all the bells and whistles and if you know anything about new Audi’s they come with the ‘virtual cockpit,’ a fully digitized dash panel that you can reconfigure with a little switch on the steering wheel. No more dials or knobs. 3D navigation systems can give you multiple views – no more Rand McNally, which are books full of paper maps that weren’t very interactive. But the virtual cockpit still resembles a traditional dash layout, so it’s not too radical. But what about the new Tesla Model 3? There’s no dashboard, just a computer screen in the middle of the car. I’m not sure I would be comfortable with a tablet style instrument panel, if you can even call it that, but I digress. 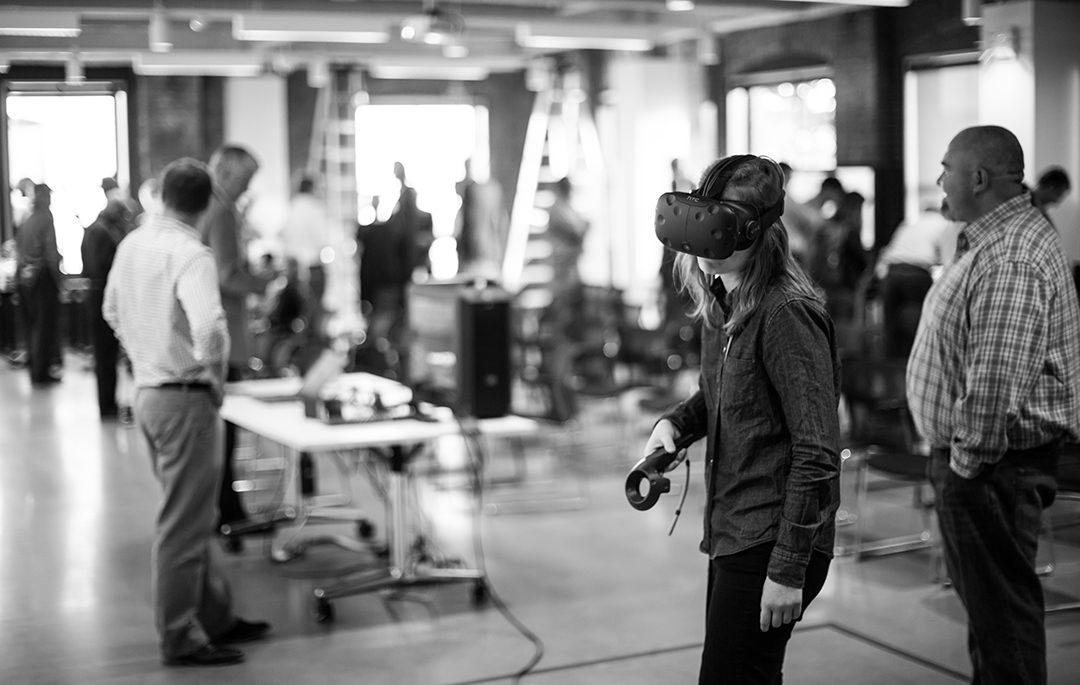 In the design profession we’ve been dealing with 3D software for a couple of years now, almost instantly seeing our designs in 3D software. VR is certainly here to stay and will improve in time. In a relatively short period of time one can drop oneself into a design and experience a rough approximation of what the space will feel like in 3D. As this technology advances one assumes that at some point designers will work inside a much improved VR model, manipulating the design real time and we’ll have headsets for everyone!

So, back to our intern. Will the technology we use in the design professions, and experience with our ever-changing technology-driven world, change the way we dream and possibly imagine? Will spending 10,000 hours in 3D software and VR remap the way we think about space? Or will an over reliance on 3D software make our design muscle lazy and more dependent on software? If color TV can affect the way we dream, what about evolving simulation technology?

Right now it is difficult to determine what effects our constant interaction with computer images may have, but as we move into more virtual 3D environments, will this affect the way we imagine space? Will we start to think differently, manipulating space and our designs more fluidly, almost as second nature? We are at the cutting edge of this technology, particularly VR, and only time will tell if we will be changed by the technology we use. Based on history, I think it is safe to assume we will at some point.

Will we dream of electric sheep?