Our 30-year relationship with Aga Khan University been a cornerstone of the firm we are today, a firm recognized by the AIA with the 2019 Architecture Firm Award. We are proud of the legacy of work we have produced and continue to develop with the Aga Khan University – which was the first of many fruitful international relationships in our portfolio.

The Aga Khan University (AKU) is one of the largest philanthropic projects of its kind ever initiated in a developing country. It serves as the primary institutional focus for the healthcare efforts of the Ismaili Community which operates more than 100 primary medical and health units in rural areas of Pakistan. The hospital is conceived as a resource for the network of primary and secondary healthcare facilities throughout the country. 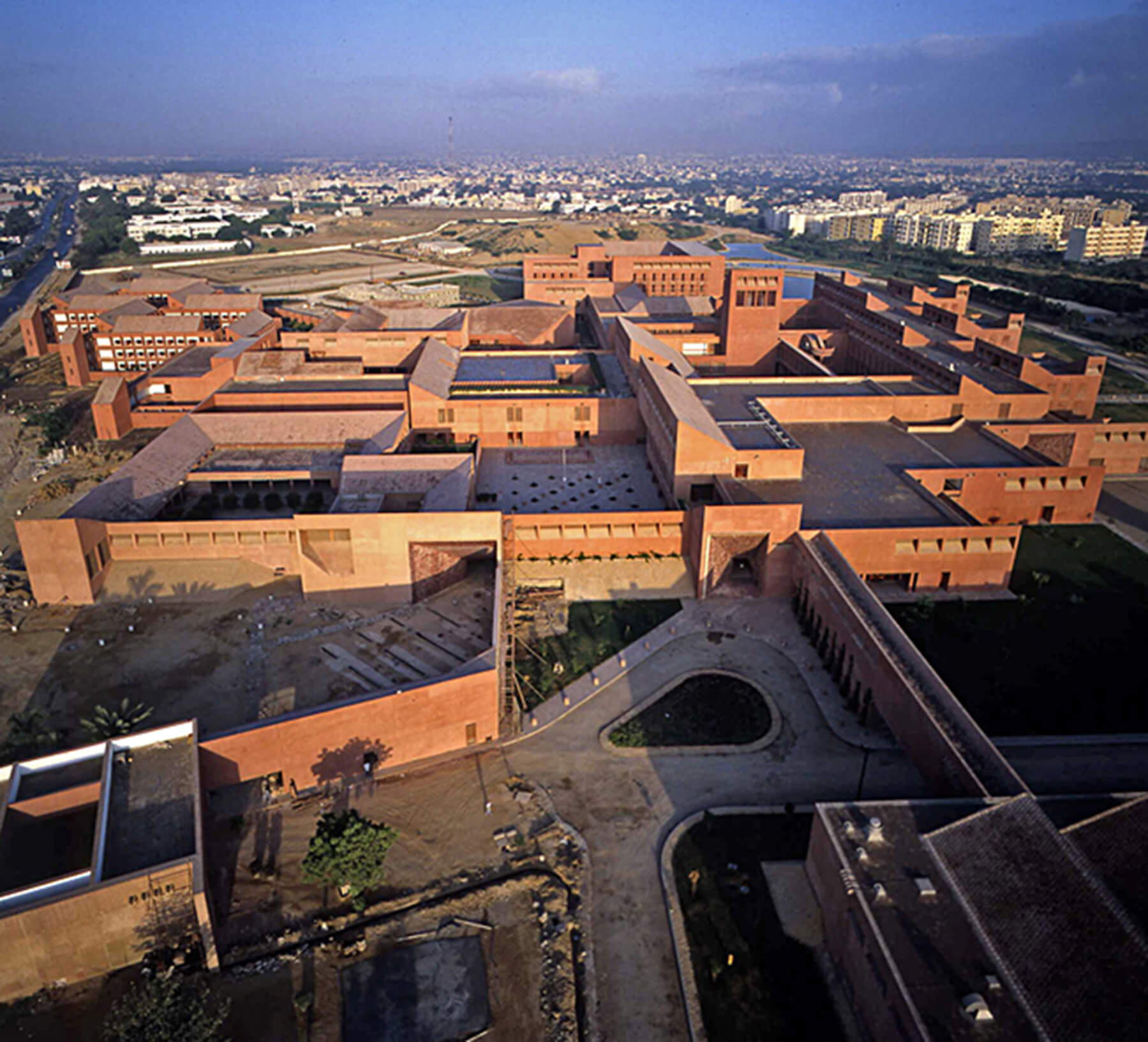 Over the three decades since its initial conception and planning, the Aga Khan University has withstood the test of time, growing and adapting to accommodate new emergent technology, political turmoil and cultural changes. The objective in the original Master Plan was to carefully lay out a campus for a brand new University, taking into account cultural, social, aesthetic and climatic requirements in order to design a campus that gave students a comfortable and stimulating place to live and study in an environment similar to the regions from which they came. With this new campus, the University has met and exceeded the original cultural and intellectual objectives set forth in its initial planning. Payette has continued to work with the University, furthering the original vision through over 30 years and several master plan updates, keeping their pledge to the founders not only to keep the University true to cultural values, but to recognize the needs of the region in educating young people in the science of medicine and the care of patients.

A major force in the heart of the developing world of South Asia, the University represents both a link to the great Islamic academic traditions of the past and a bold, progressive action aimed at providing education and healthcare services to people in Pakistan and the surrounding region. At the outset of the project, the Aga Khan sent the design team on a tour of major cities and sites from the history of Islamic architecture. Travelling to Spain, North Africa, Persia and South Asia, the team studied patterns of spatial organization and inhabitation; use of materials and ornament; and hierarchies of architectural forms, tectonics and spaces. This tour clarified principles for the design that continue to inform campus development today.  The campus not only provided for people’s physical, social and economic needs, but also responded to their cultural and spiritual expectations, using local resources and appropriate traditional technology to express their deeply rooted traditions and cultural values. Although the original campus plan was laid out over three decades ago, the main objectives have not wavered; it has developed and expanded, carrying with it a unified design purpose which has only improved over time. 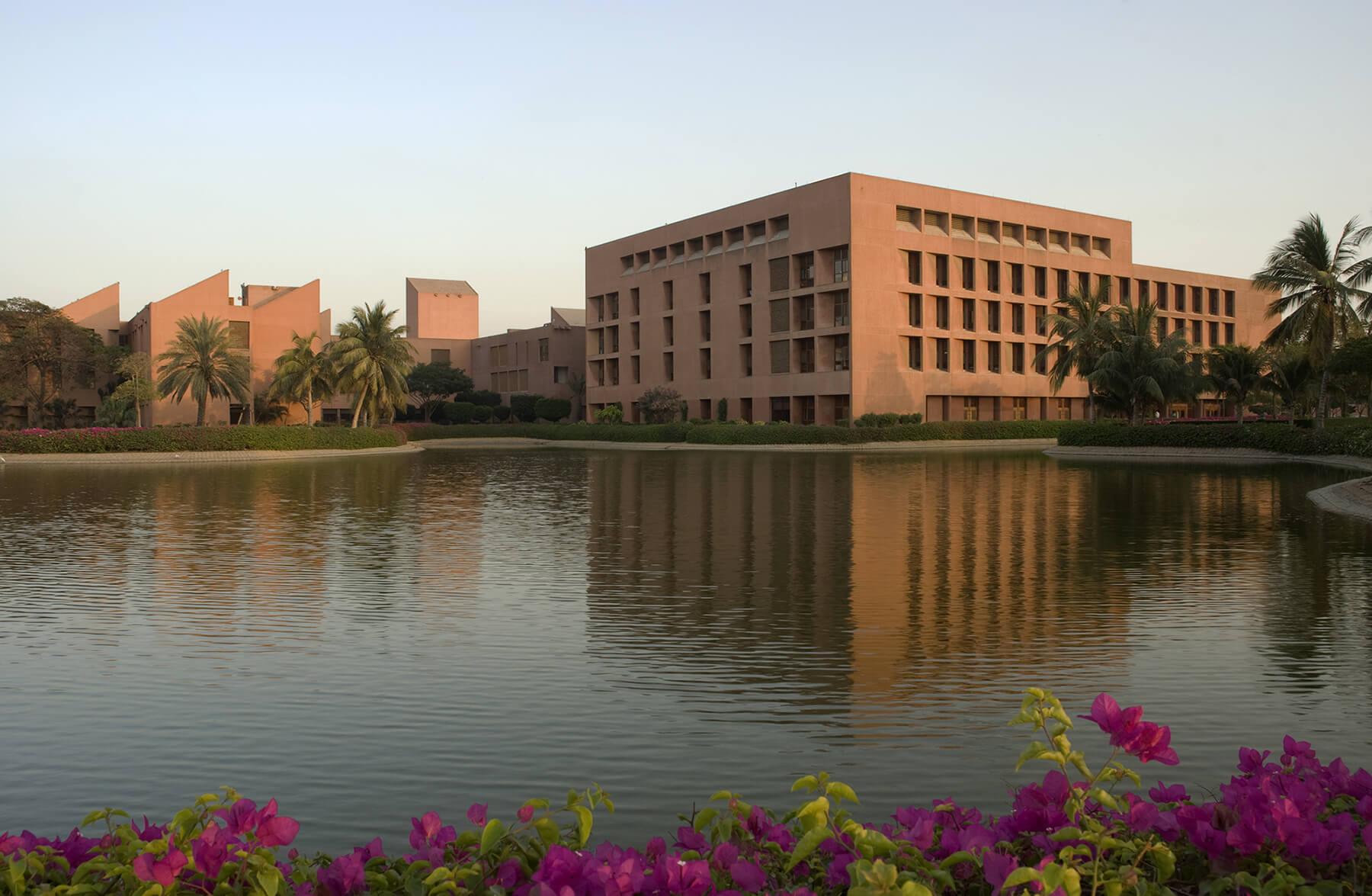 The AKU hospital complex was conceived as an integrated campus of buildings and courtyards, providing a continuum of experience. The horizontal configuration was driven by several factors, including the client’s desire to adapt the hospital program to traditional building forms, rather than organizing it in a tower. In addition to minimizing dependence on elevators, the horizontal scheme carefully organizes the critical adjacencies required by a hospital to function well. Although as a result, travel distances are increased for the movement of laundry, food service and supplies, the complex was always intended to be labor-intensive, supporting and, in turn, supported by the local economy.

In addition to the project’s impact locally, there are deep ripples of its influence in U.S.-based healthcare design as well as international standards. The aesthetic and operational approach to the facility has influenced the region, advancing healthcare standards and education. The systems developed with the client during the early Master Plan drove an architectural language that successfully blends a culturally-acceptable aesthetic with functional flow planning. The campus is not a typical Western adaptation of Middle Eastern architecture and reinforces both the medical mission of the facility and the support mission of the community. This blending of local and international practices has been duplicated in the region, carried to other AKU campuses in neighboring countries and extended to other hospitals.