This past summer members from the Northeastern University ISEC design team, owner and contractor travelled to Middelburg along the southern coast of the Netherlands to visit Permasteelisa’s facility where the unitized façade panels for the new ISEC will be fabricated. The purpose of the trip was to view a large visual mockup of the façade system in order to review the design and color selections and then move the project into the first stages of production. Permasteelisa customizes extrusions and shapes on a project basis so every element is custom designed and engineered for a project. This provides a lot of design flexibility and customization, but material does not exist to build mockups matching any design. In order to verify the design, mockups are built out of wood and finished to match a project as close as possible. We do not typically see wood mockups and were wary of making color approvals based on simulated finishes; however, upon viewing the completed mockup the entire team was very impressed with both the overall quality of the mockup and how closely it matched the control color samples in the actual finishes. While the catwalk supports and gratings and glass match the project material and finish – the mullions, fins and panels are made from wood in order to match the project shapes. Of particular interest to us was the perception of the horizontal screen as is blended with the matching profiled panels to create a cohesive surface quality, an effect that is rather ephemeral and hard to capture in static renderings. Qualities of light, surface and view through the vertical screen elements were also highly valuable as our renderings. Mockups could only capture certain elements and not the true spatial qualities of standing behind the glass and screen. Everyone who visited the mockup was not only impressed with the quality of the construction and the facility, but excited by the dynamic spatial and scalar qualities of the façade that began to show up the mockup.

Based on the success of the mockup it has been shipped from Middelburg to Boston, in the same manner the final façade panels will be shipped, and is scheduled to be installed on site in the coming month. The design team will also be travelling back to Middelburg in the coming weeks to witness the performance mockup testing, which will be our first chance to see the fully constructed panels built out of the approved project materials and finishes. Pending the success of the performance mockup, the panels will go into production with installation starting in the middle of next year. 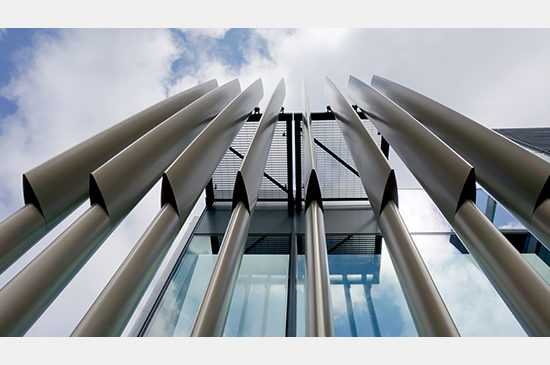 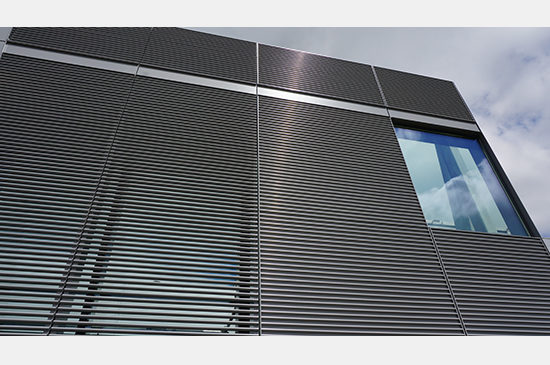 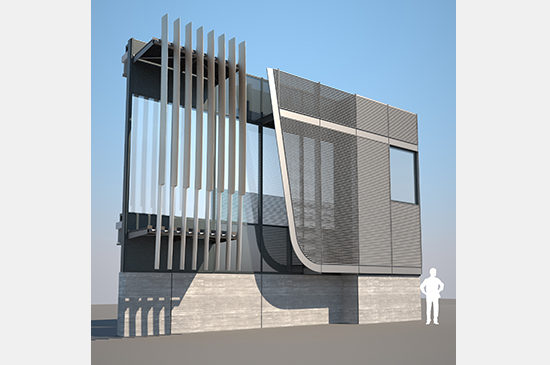 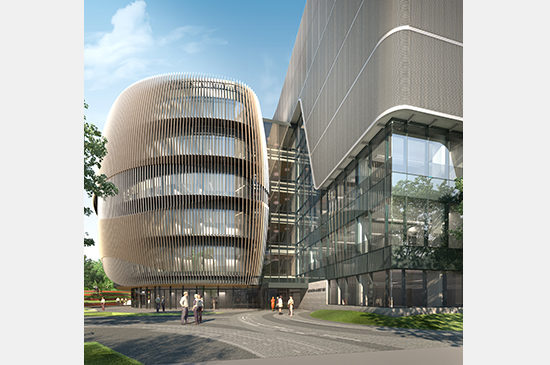 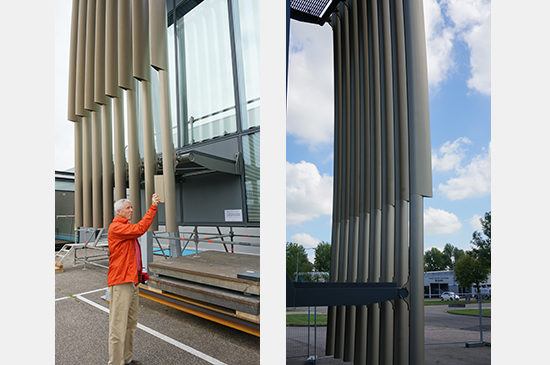 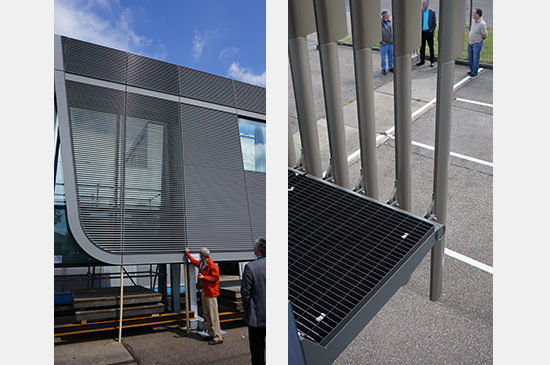 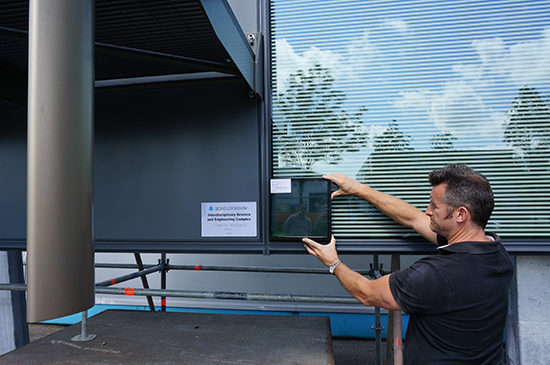 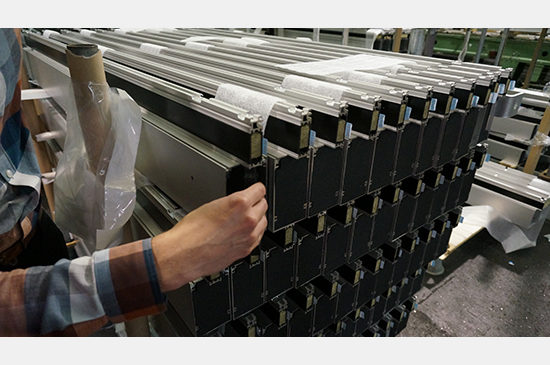 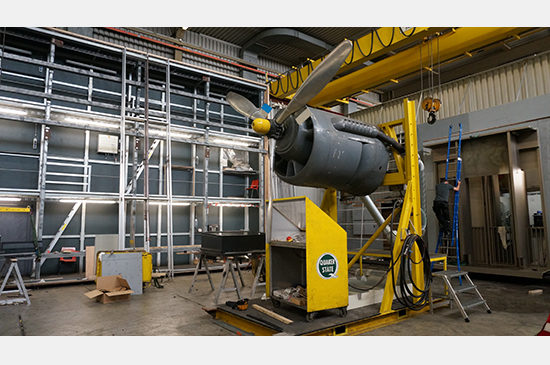 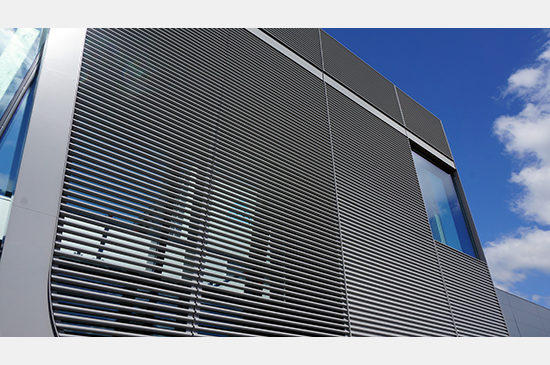 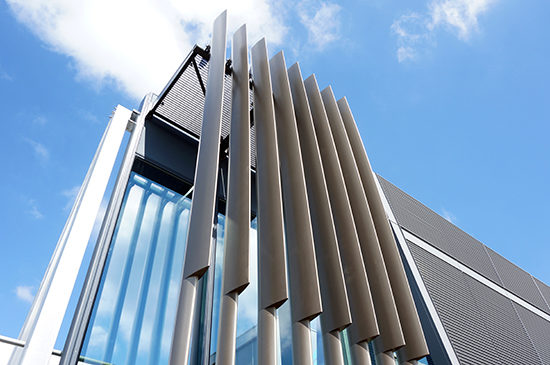