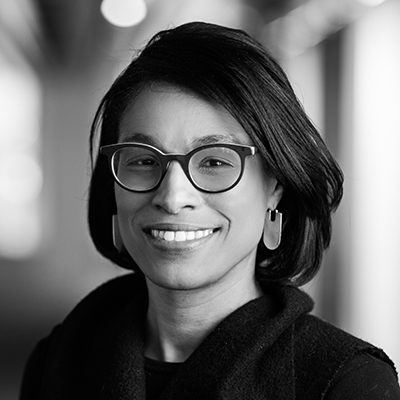 “Look Up” or #ilookup is the first phase of the AIA’s new public awareness campaign to help communities everywhere better understand what architects do and why their contributions to society matter. Susan Blomquist took a moment to respond and share her perspective on “looking up.”

Each visit to New York City reveals a fresh collection of architecture with a pace that rivals the Bryant Park runways of Fashion Week. When I visit New York, my first instinct is to focus on surface. The dynamic patchwork quilt of materiality at or just above street level accounts for the majority of the city’s design richness. Coupled with the rotating art and fashion amongst the scattered storefronts, the architecture that lies just beyond arms reach is some of the most captivating. While starchitecture building boom is underway (a new condo building in Nolita by Tadao Ando is the current buzz downtown) the form and massing of the statement building is often lost amongst the dense skyline.

My time in The Village, Soho and Wall Street was spent seeking out and documenting the texture, fields and patterns that emerged from these places. A stroll down a residential street was met with a multitude of mid-block buildings that use their only public façade to communicate clear design intent. Masonry, used to create a three dimensional grid of shadow and texture, evokes the remnants of its cobble stone street replete with an overlay of creeping organic life. A façade uses the subtle interplay between angled window boxes and taut storefront windows to create a surface that is transformed by the passage of the sun. An ordinary “fence” was transformed into a lattice that has the appearance of molten metal dripped into place.

Stepping closer to a collection of interventions intended to be momentous events – the World Trade Center Memorial and One World Trade – a sub-order of design that exists in parallel with the grandness of these buildings can be understood. The louvered fins of the lower stories of One World Trade create fish scales of light and reflectivity. The simultaneous reading of Calatrava’s “Oculus” transit station and Snohetta’s World Trade Center Memorial Museum is a study in linearity created through the rhythm of surface tonality and structural elements.

In New York we are continuously confronted by buildings that challenge the constraints of limited space. The evolving skyline is representative of this challenge as buildings are going higher, thinner and bolder in geometry to stand apart. The street level offers an alternate reading of this city by re-inventing the space where people spend their exterior experience. The next time you are in New York, don’t just look up – look across, look down and look beneath. 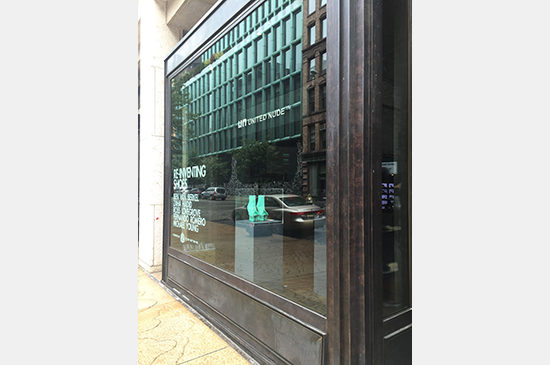 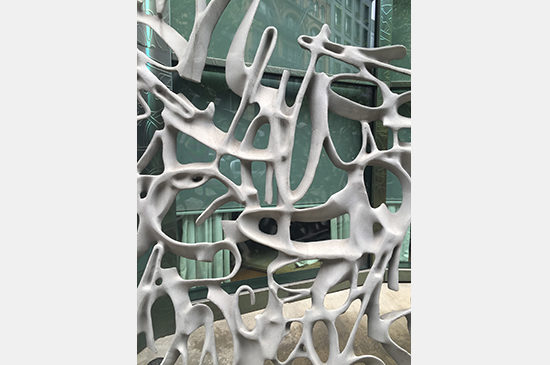 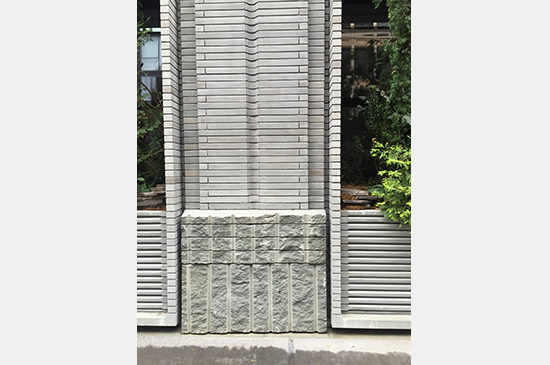 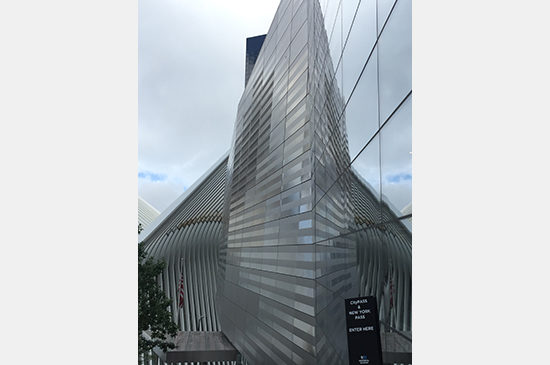 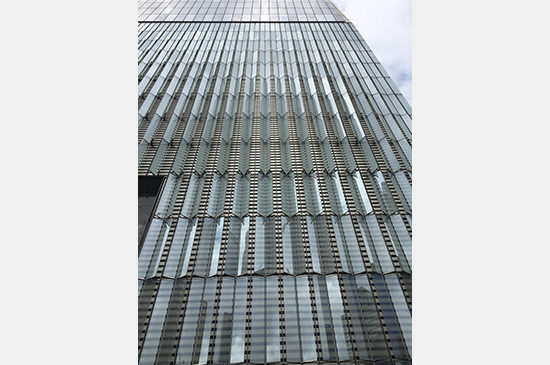 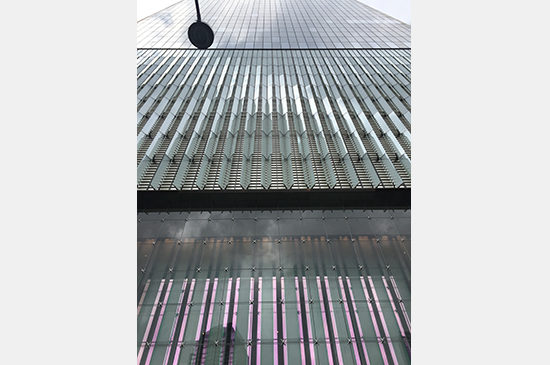 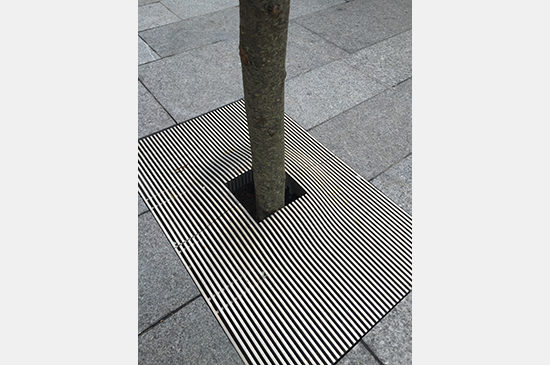 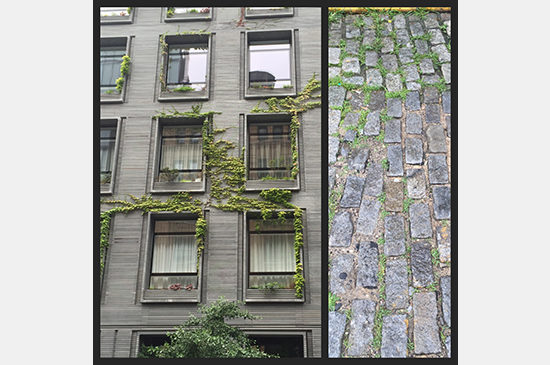