Payette’s Kerry Drake shares her experience taking Mia Scharphie’s Build Yourself+Workshop, an empowerment boot camp for women in creative fields. Kerry implemented the goal setting strategies to help boost her career growth in an unexpected way – a six month program with the Engineers without Borders (EWB) Fellow program in the highlands of Guatemala. Here’s her story: 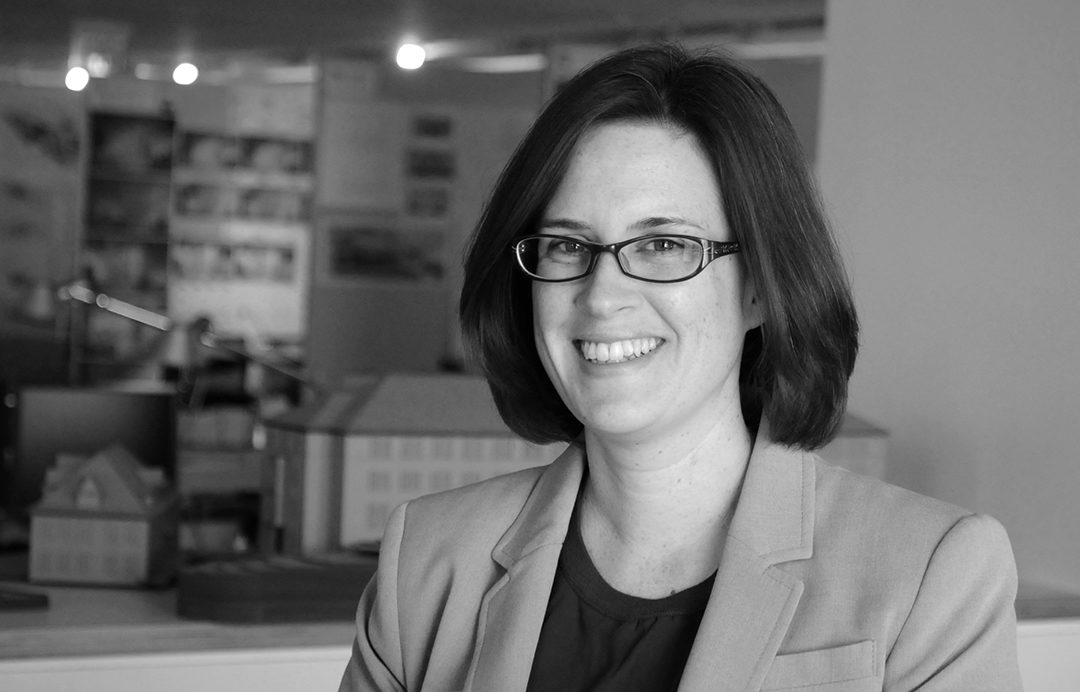 Where were you when you took the workshop?
About two years ago, when I took the workshop, I identified a list of 16 goals and dreams that I would like to achieve if I wasn’t afraid. Everyone has fears related to their careers: concerns about making mistakes, worrying about finding the right path, sacrificing personal health or family time, trying to balance work and life, and so on. .. but putting that list on paper helped me deal with them head on. My list included career goal and personal goals, such as negotiating my salary, working for an NGO, making use of Spanish, and purchasing a house.

As my career has grown over the years, I have tended to wait for promotions and raises, rather than ask for them. I am sure many women can identify. When I finally made an attempt at increasing my salary, it was not successful. This is the kind of confidence setback that made the Guatemala decision more concerning; would volunteering put my career on hold, or worse – would it put it a step backward? But I found the opposite to be true.

In the fall of 2016, my partner and I were offered the opportunity to serve as fellows with Engineers without Borders in rural Guatemala. We talked about it for some time, concerned about the career and life logistics (breaking the lease, taking a leave of absence from employment, potential health issues and other physical dangers, etc.). However we realized this was a rare opportunity to do something big and bold.

So we took the leap and broke our lease, put everything in storage, and spent six months in the highlands of Guatemala. I managed the construction of a high school, the first public high school in their town. My partner was working on hydroelectric dam renovation in the same town, so we lived together in a small house, and we really got to know a lot of the local workers there. Work was conducted in completely Spanish, so the Spanish I had studied in school came in handy, if a little rusty. It is truly a humbling experience when people would approach you in tears because they were so happy that you are there building a school for them.