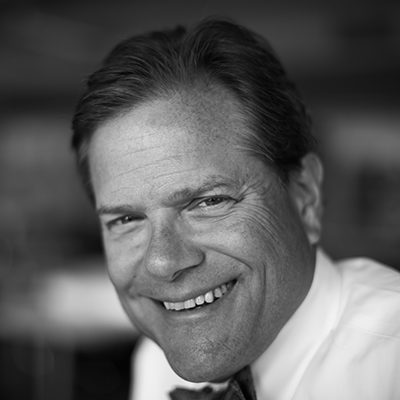 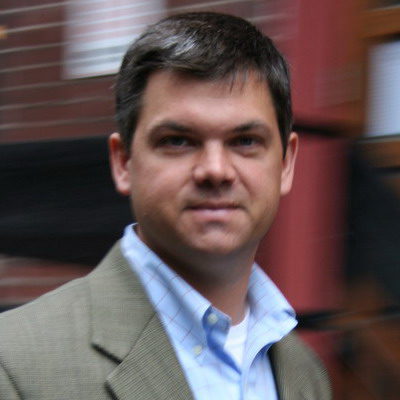 BREAKING NEWS The 2017 #NobelPrize in Physiology or Medicine has been awarded to Jeffrey C. Hall, Michael Rosbash and Michael W. Young. pic.twitter.com/lbwrastcDN

As reported in the Washington Post article, Jeffrey Hall and Michael Rosbash, both researchers at Brandeis University, along with Michael Young from Rockefeller University, were awarded the Nobel Prize in physiology. The prize committee said the men elucidated how a life-form’s “inner clock” can fluctuate to optimize our behavior and physiology. “Their discoveries explain how plants, animals and humans adapt their biological rhythm so that it is synchronized with the Earth’s revolutions.”

The article explains, working with fruit flies, the scientists isolated a gene that is responsible for a protein that accumulates in the night but is degraded in the day. Misalignments in this clock may play a role in medical conditions and disorders, as well as the temporary disorientation of jet lag that travelers experience when crisscrossing time zones.

The Carl J. Shapiro Science Center was the cornerstone project in an ambitious expansion and renewal of the sciences at Brandeis University. With 155,000 GSF of new research, teaching and instrumentation space, the building functions as a catalyst which enabled science at Brandeis to shift from traditional departmental silos into one of interdisciplinary theme-based research. The transformation fosters collaboration and a sharing of core research elements throughout the science complex.

The building is organized with two floors of teaching labs on the lower two levels and three floors of research on the upper levels. Behavioral Genomics occupies two of the research floors and is connected by a two-story lounge at the center of the building. Chemistry Research is located on the top floor closest to the mechanical penthouse, but also horizontally connected to two other buildings containing chemistry via the atrium.

We would like to congratulate the Michael Roshash, Jeffrey Hall and Michael Young!

Read the full article and learn about all the Nobel Prize winners!