We are a collective of 150 designers who are passionate about technologically complex buildings that are among the architectural profession’s most programmatically intricate and energy intensive. It is through our firm’s collaborative efforts that we have established a practice of innovation and invention that pushes programmatic, sustainability and design boundaries. With great pleasure we announce the advancement of four staff members who were promoted to Senior Associate. We hope you’ll join us in celebrating their achievements. 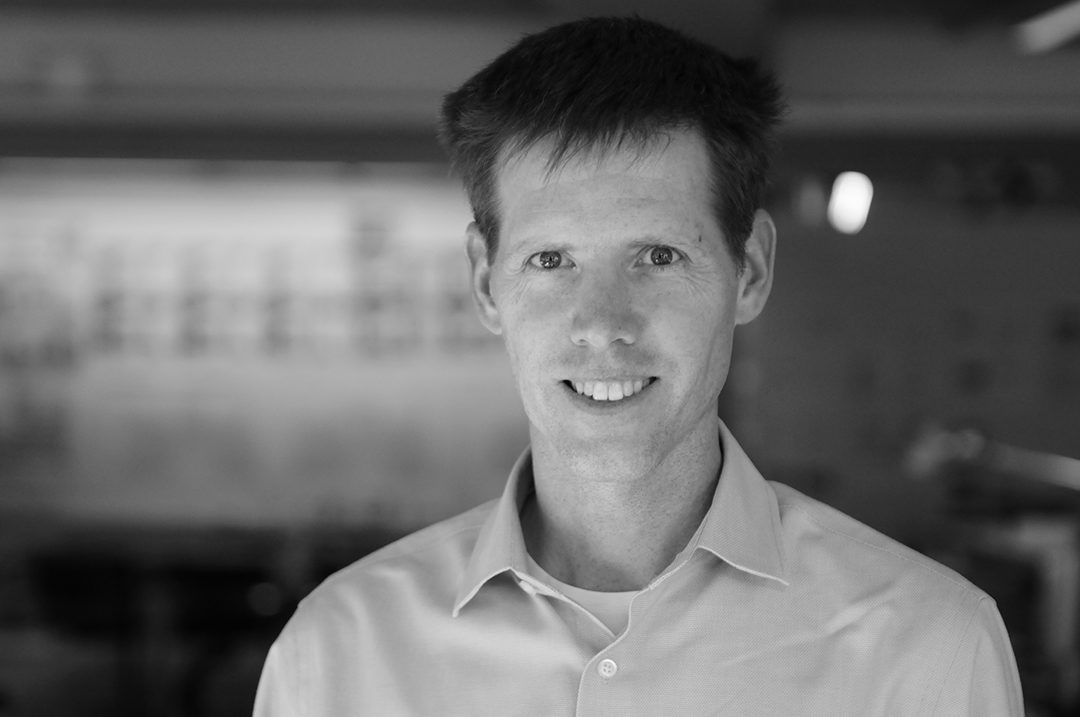 Mark joined Payette in 2005 and was promoted to Associate in 2010. With a focus on science and technology buildings, Mark has worked on some of Payette’s most notable facades, including projects for Boston University, George Washington University and MEDITECH. His belief that good design is achieved by creating a collaborative culture amongst design team members, consultants, contractors and client groups. 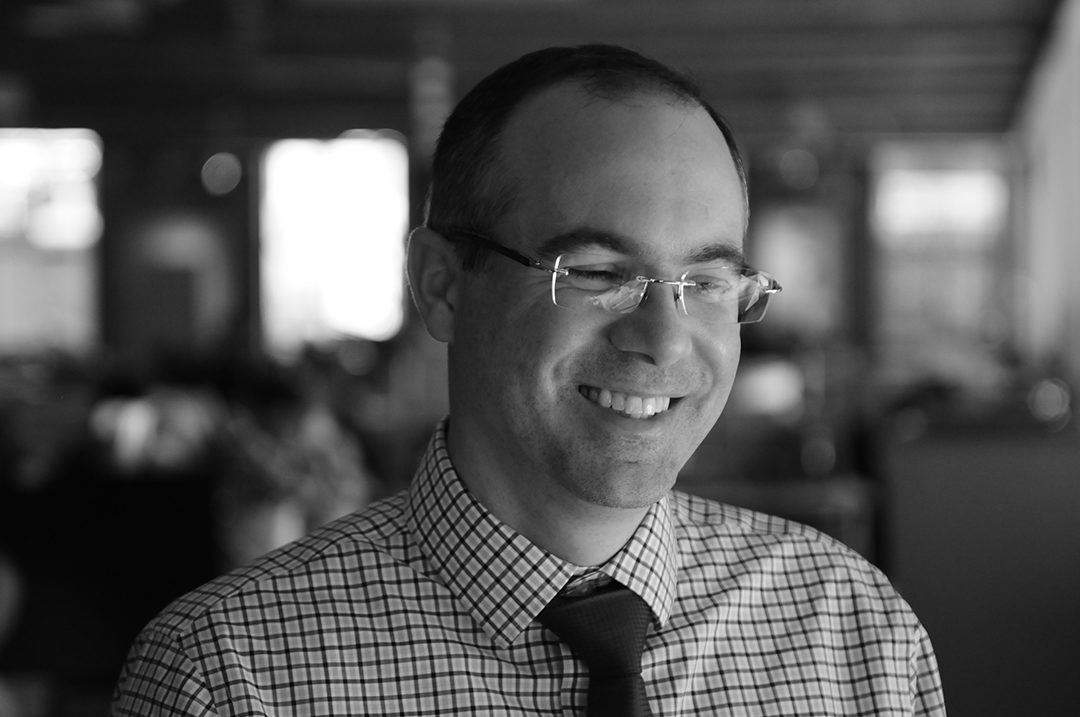 Ron joined Payette in 2001 and was promoted to Associate in 2007. He has been focused on complex science and technology projects since joining the firm, ranging from planning studies, renovations and new building projects. Most recently Ron has been in a leadership role as the project manager on two science buildings for Williams College.

Ron received his B.Arch. at Pratt Institute, School of Architecture. 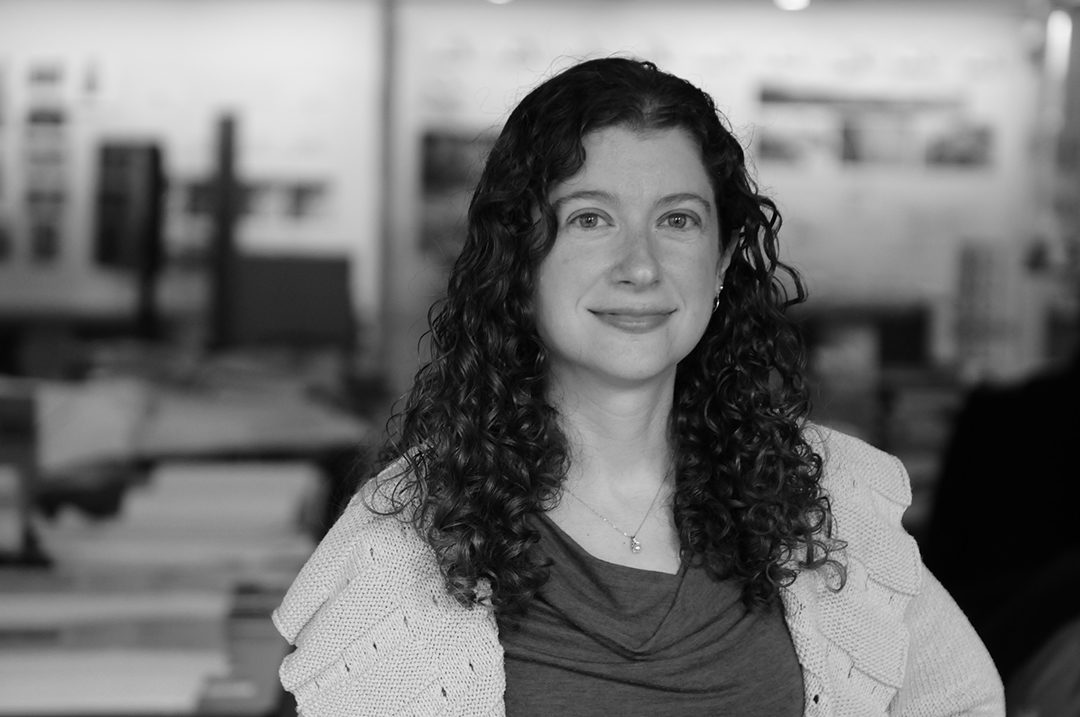 Sara joined Payette in 2000 and was promoted to Associate in 2005. She is known for her excellent planning, programming, design and leadership skills focusing on science and research projects for higher education institutions. Her most recent project, the New Science Center at Amherst College is scheduled to open in September. She is currently co-chair of Payette’s Undergraduate Science Group, and has previously been part of the firm’s recruiting and staffing groups and Women in Design. She served as co-chair of Payette’s Young Designers Core and volunteered as co-chair of the KidsBuild Steering Committee at the Boston Society of Architects. 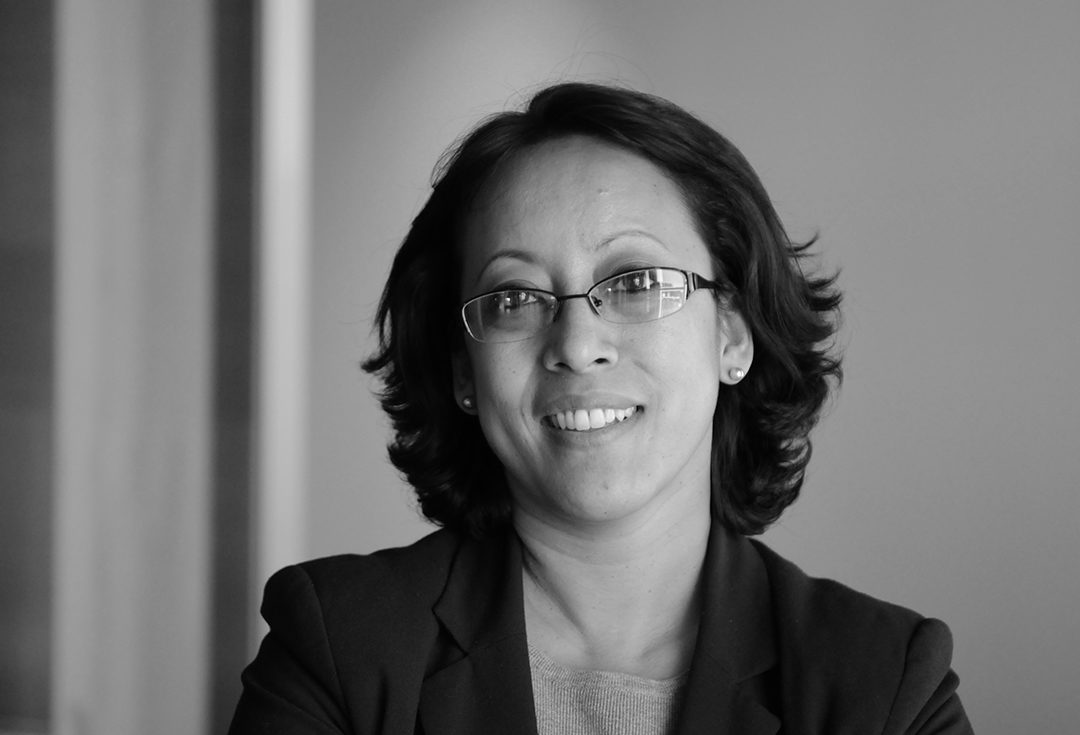 Mollica joined Payette in 2004 and was promoted to Associate in 2011. She is currently leading different typological projects in tandem at Dana-Farber Cancer Institute, Tufts University School of Medicine and Bryn Mawr College. She has been active in Women in Design groups, co-chairing both Payette’s WiD and the BSA WID Mentoring Committee. She has been Payette’s liaison to Harvard’s GSD Career Services, and is currently a member of the Harvard College Scholarship Committee and annually interviews candidates for Harvard College.