Jessica Jorge recently joined the ranks of the firm’s registered architects. She earned her Master of Architecture from MIT and was awarded the AIA Certificate of Merit and the Alpha Rho Chi Medal. Jess also holds a Bachelor of Arts in English Literature from Middlebury College in Vermont. 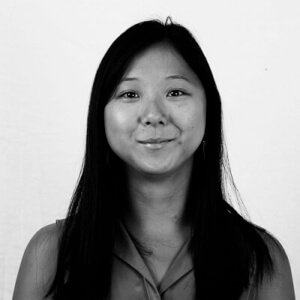 What inspires you?
History and precedent. During my first and second year of graduate school, I worked on a research team for OfficeUS, the US Pavilion at the 14th International Architecture Exhibition in Venice. I spent a lot of time looking through historical journals in the basement of the Rotch Library. This experience instilled in me an interest in the intersection of history, architecture and politics and their undeniable relationship.

I recently read “Virtual Architecture Tours,” in the New York Times and highly recommend the ‘walk’ through Harlem with Michael Kimmelman, the NYT architecture critic, and David Adjaye. I lived in New York for five years, and learning architectural tidbits and fun-facts was, well, inspirational.

What projects are you currently working on?
Since joining Payette in 2019, I have worked on Northeastern EXP – a (very) large interdisciplinary science and research building here in Boston. This project is adjacent to the Interdisciplinary Science and Engineering Complex (ISEC) which opened in 2016. If you visit the site today, you will see early foundation work is underway, i.e. lots of dirt. This is the first project I have worked on that has been under construction, so I am thrilled to see the start of such a large and ambitious project. 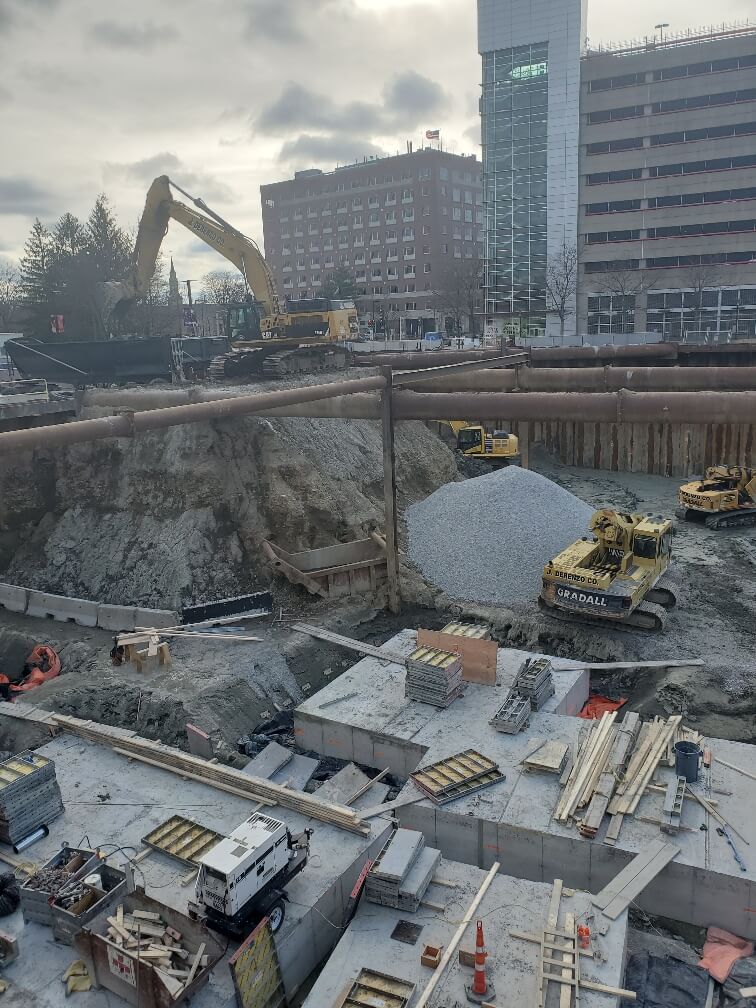 I have also participated in Payette’s annual Day of Service, held on Martin Luther King, Jr. Day, for the past two years. The first year, I was co-team leader for the Tim White Way Project which developed plans and concept images for a pedestrian walkway in West Roxbury. This year, I am co-organizer of the entire effort alongside Emily Miyares. We have 5 amazing community partners doing such important work throughout the greater Boston area. We are excited to see the ideas generated in January. 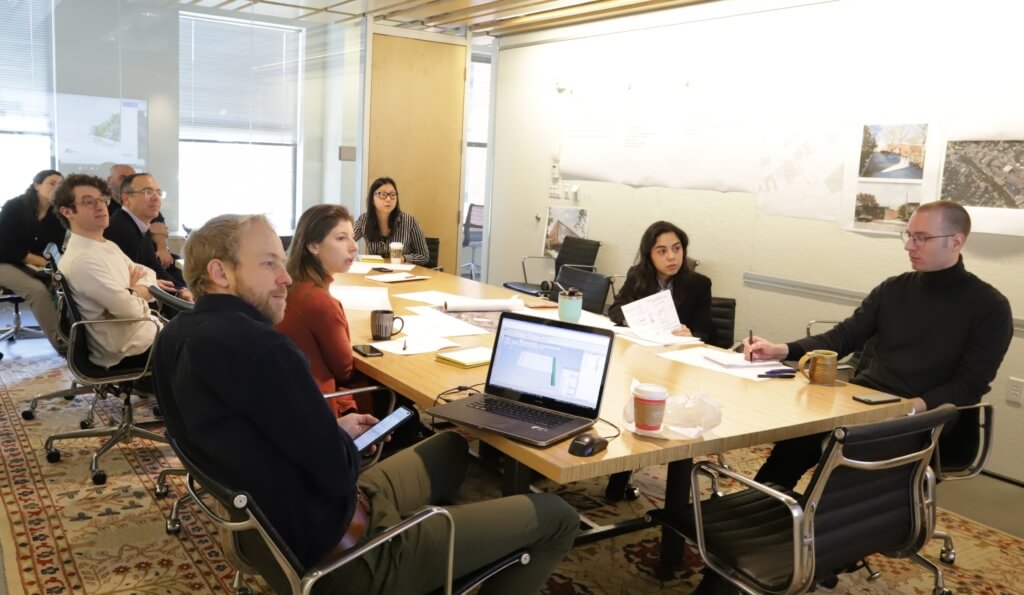 The sky is the limit – If you could design or re-design anything what would it be and why?
I think we can all agree that 2020 could use a major re-design.

You have won a travelship! Where would you go on this month long all expenses paid trip and why?
At a moment when simply going to the grocery store counts as a trip, it is especially fun to imagine a month-long journey farther afield. In 2014, I traveled to Bosnia and Herzegovina and some of the other former Yugoslavian countries. I would love to visit this area again – it felt relatively un-touristy, for Europe, and both the history and landscape are fascinating. Below is a photo of the Stari Most, Old Bridge, in the city of Mostar. 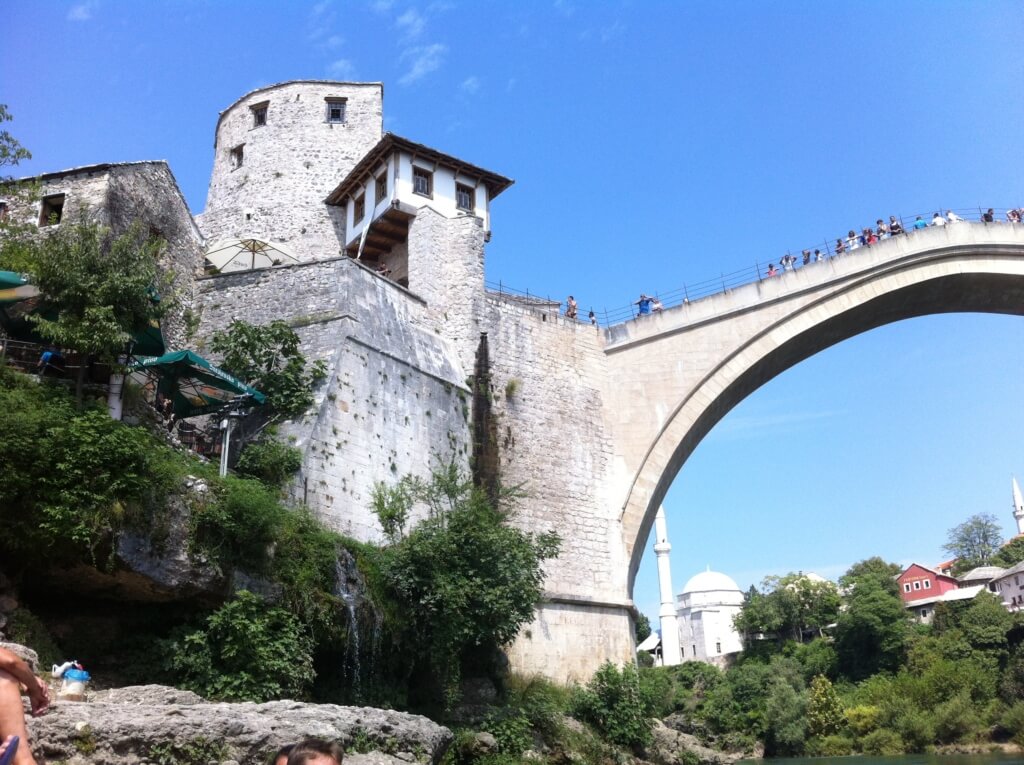 What is a little known fact about you?
Since quarantine, I have become an armchair bird enthusiast … and I have the binoculars and Massachusetts birding guide to prove it. Quite fittingly, this is a photo from my ARE study post this past summer. Sub fun-fact: blue jays are fearless, and loud! 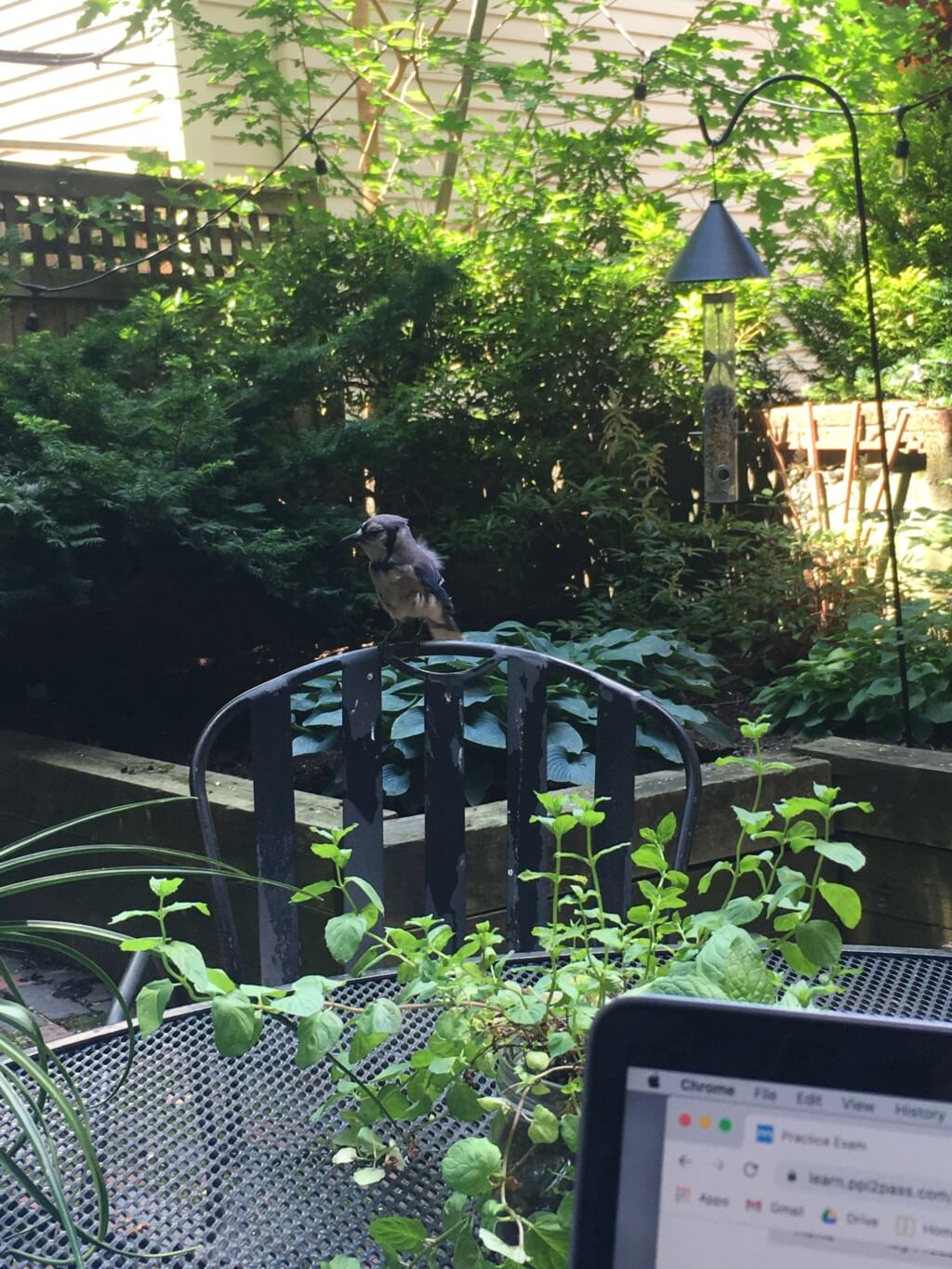