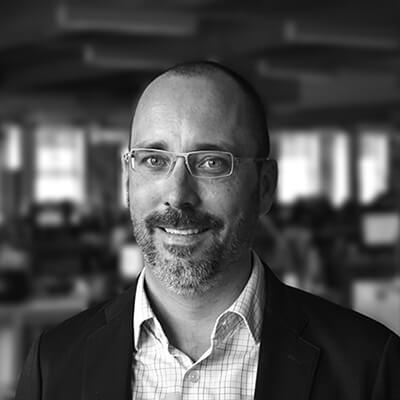 Nearly two years in development, this new building is the first to be built on campus in over 20 years and represents a significant increase in the number of single-bedded patient rooms and includes new state-of-the-art surgical suites and cardiology procedure rooms. Under a tent located on the project site, representatives of the hospitals Administrative, Clinical and Board leadership, along with the Chief of Boston’s Health and Human Services Cabinet spoke about the significance of this new building for the patients and communities served by BIDMC. Construction is expected to be complete in late 2022. 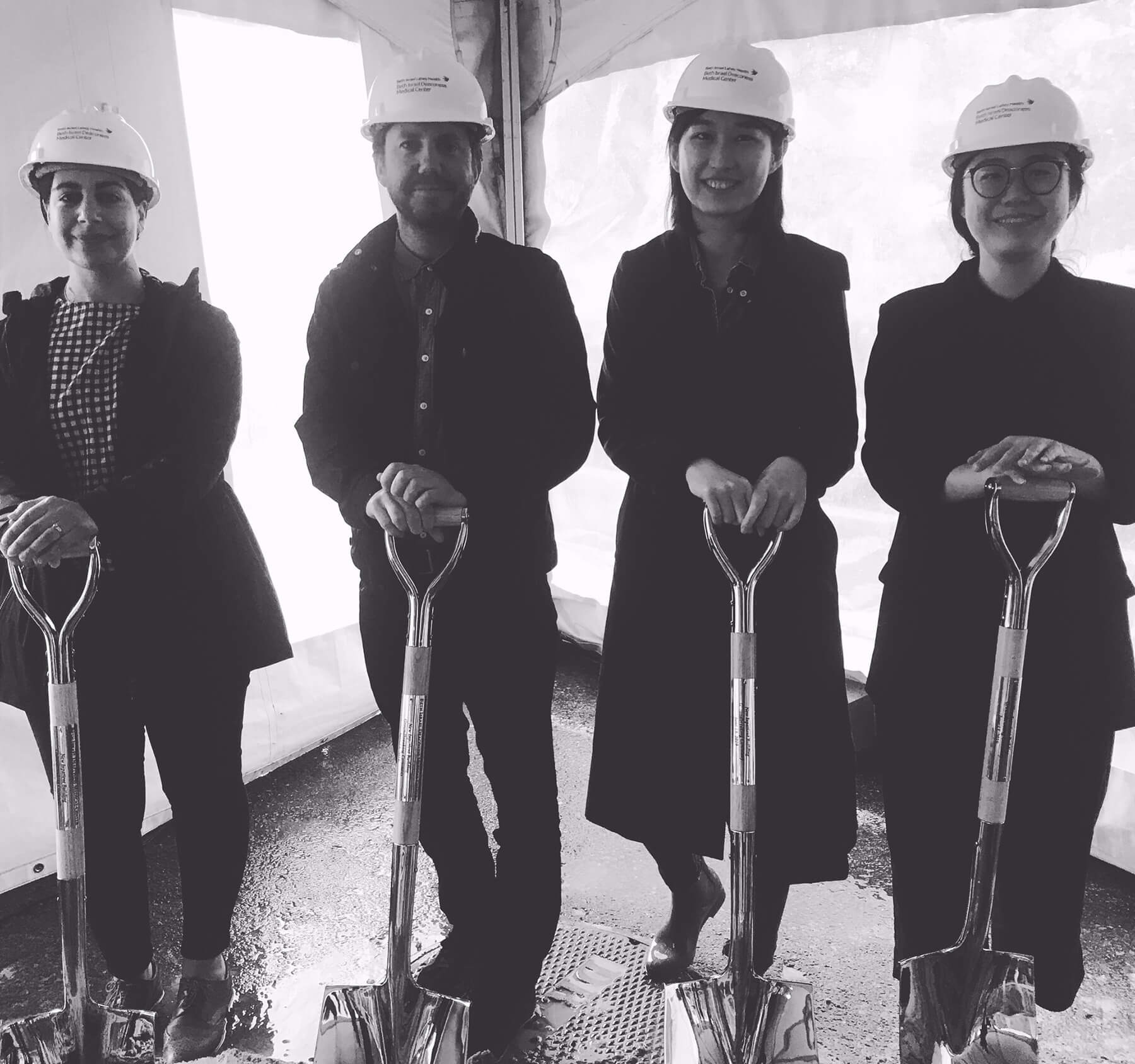 The new inpatient bed tower incorporates the expansion of hospital departments in the adjacent Rosenberg Building, while allowing it to remain in operation throughout construction. In addition to 30 ICU Beds and 128 Med-Surg beds, the building will also contain new operating rooms and procedure rooms. Departments will span between the new building and renovated space in Rosenberg. Bridge-like corridors will connect these functions and ease public circulation from the Rosenberg Building, through the inpatient building, to the rest of the West Campus. A palette of materials drawn from the nearby East Campus will link the two campuses including terracotta in a rainscreen application, unitized curtainwall, metal panel and stone. 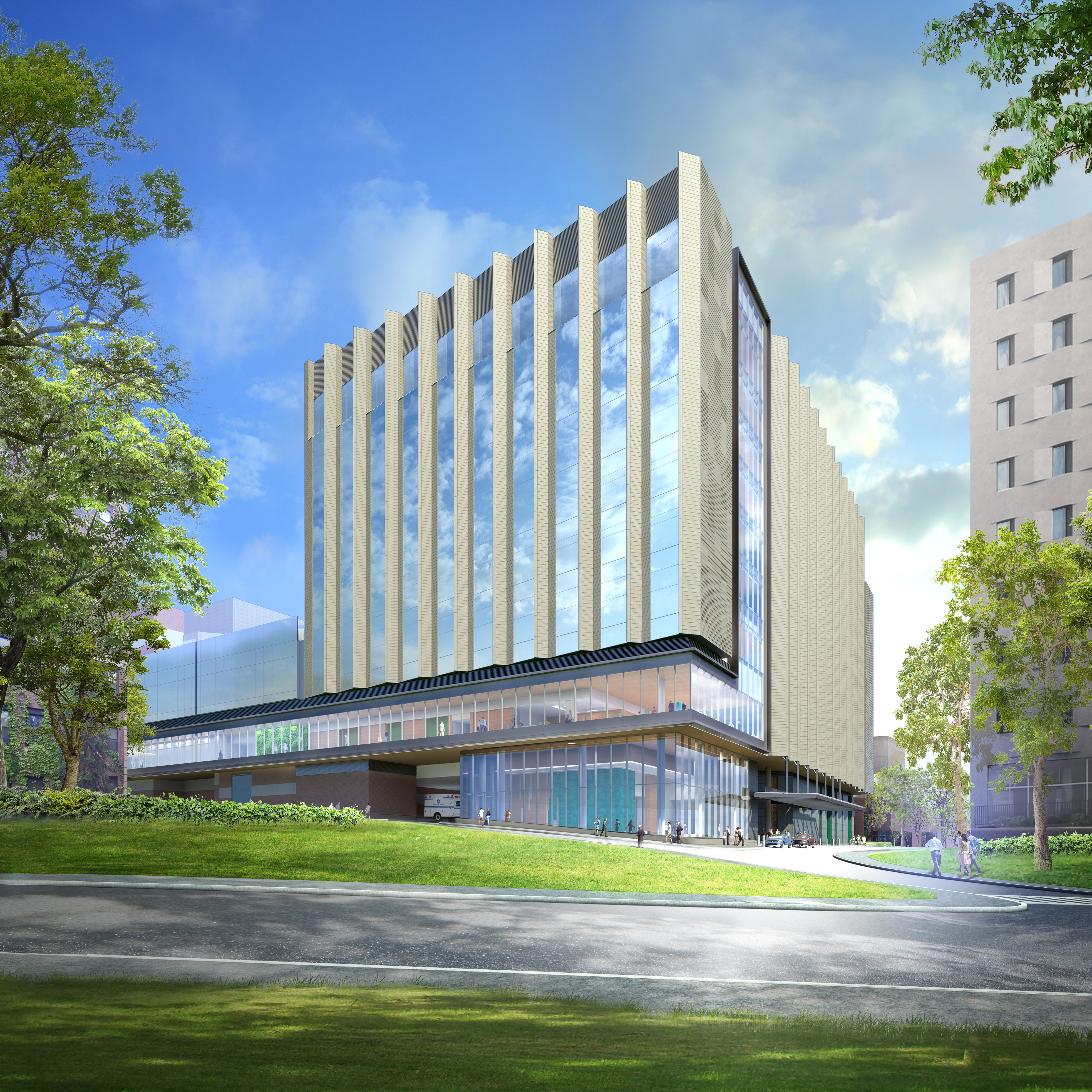 With embedded nature as a driving theme, an expansive roof garden, raised 75’ above Pilgrim Road between the existing Rosenberg Building and the inpatient floors of the bed tower looks out to Frederick Law Olmsted’s famed Emerald Necklace of parks and greenways. Accessible to patients, families and staff, the garden includes a range of seating areas, walking paths and landscaped areas that offer varying levels of activity and privacy.

This building, and any building, is made possible through the collaboration of many people from different professions. The initial terms describing a building may be the square footage, cost, number of floors, but there are many details involved in the design of a building. Through these details, assemblies and materials we develop a building designed for people, where they want to be and will feel comfortable.

Here are key numbers about the project:

Congratulations to the whole team behind this fabulous project…another number to add will be the thousands of people whose lives will be improved as as a result of the building! Can’t wait to see it rise! #buildingsthatmatter #payetteforward!