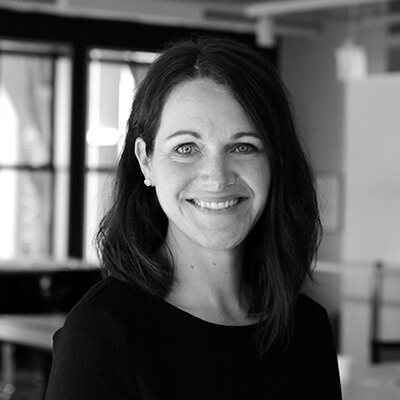 Land’s Sake is a small farm doing big things. As a “thriving community dedicated to building meaningful connections between people, the food they eat, and the land”, Land’s Sake CSA offers farm shares and community education programs while donating a significant portion of their crops to hunger relief programs.

Payette is working with Land’s Sake, pro bono, on the design of two new structures. One is a multi-purpose farm stand that will also serve as space for community events, and the second is a small animal barn. The barn was always slated to be built first, but the pandemic triggered a shift in the organization’s priorities resulting in expanding the barn’s role beyond housing animals. An increase in demand for food for both the CSA farm share program and hunger relief organizations, coupled with the need to pace financial resources, prompted the decision to design the animal barn so that it could accommodate some of the original farm stand’s functions as well as the farm’s education programs over the next few growing seasons.

The defining elements and details of the project reside in the elements that live on the edge of the structure as being both barn and education pavilion – the sculptural roof and the array of oversize sliding wall panels that when open, modulate the definition between the building and the fields. The multi-layered and varied programmatic elements; animal barn, farm stand and gathering/education venue are encapsulated under the floating roof. The sliding panels allow the barn to calibrate its connection to the fields and outdoor animal pens, depending on what the spaces are used for. In the warmer months, when the animals are outside, the barn can be an open space for farm share pick up, crop storage and education programs.

Wesley grew up on a small farm, and came to the project with not only an understanding of the requirements of keeping animals but also had experience with the design and assembly of timber frames structures, having designed one for his parent’s farm. Although the Land’s Sake barn’s form and details differ from a traditional barn, they were developed to take into account the process of how a barn is traditionally built. For example, the extended roof structure was conceived in modules to allow for traditional “raising”. Details were also curated to convey purity and simplicity – allowing for expression, while leaving craftsmen the leeway to do what they do best. The materials are the building, expressing their elemental modesty.

When compared with larger projects, where many elements of details are set, systematic and known – yet re-worked for a particular project’s needs, the joy of working at this smaller scale comes from a greater sense of creative authorship. You get to start from scratch, in the dirt. It is a pure and new way of looking at the pieces. It is growing your own food rather than picking up ingredients at the grocery store. 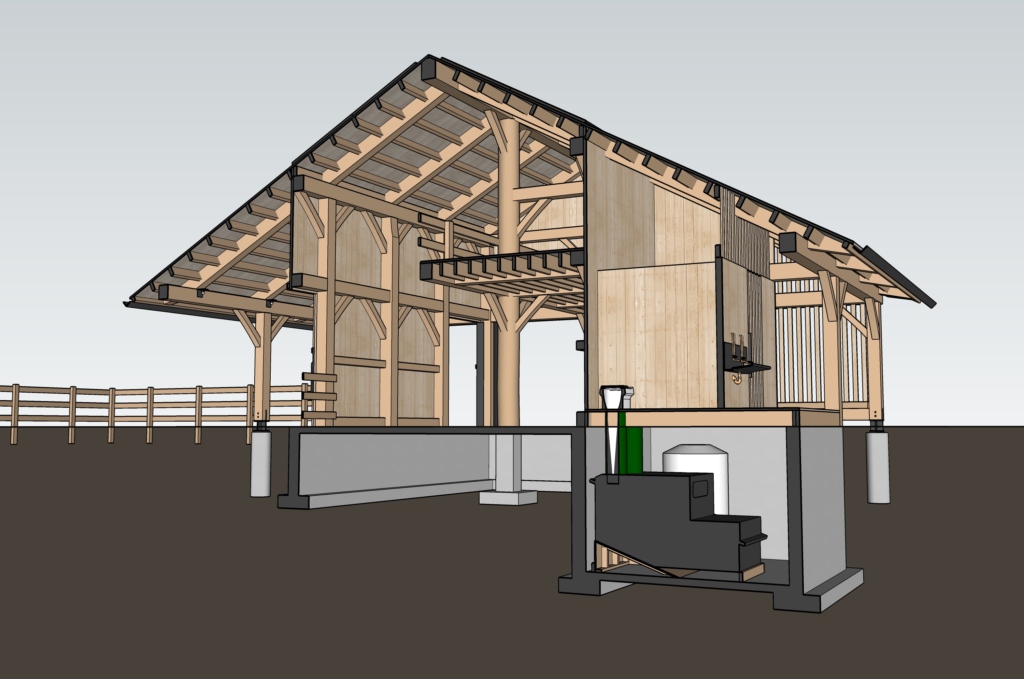