A collective of over 160 inspired individuals, we are passionate about the intersection of high design and high technology. It is through our firm’s collaborative efforts that we have established a practice of innovation and invention that pushes programmatic, sustainability and design boundaries. With great pleasure we announce the advancement of 13 staff members. We’ll feature the promoted staff of the next few days. We hope you’ll join us in celebrating their achievements. Today we recognize four of our new Associates. 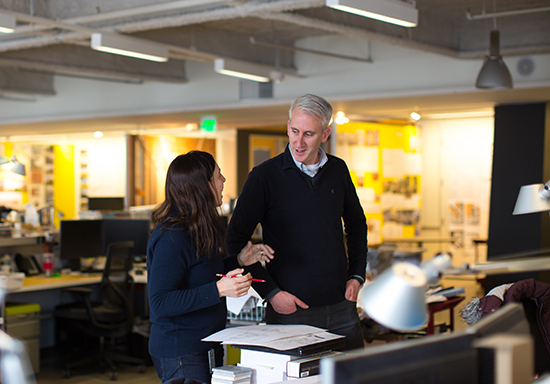 Chris joined the firm in 2009, bringing over 11 years of design experience from multiple firms across the East Coast. Chris has worked on numerous projects while with Payette, including most recently the Alexandria Real Estate project in Cambridge, Boston Children’s Hospital and the Center for Surgical Innovation at Dartmouth-Hitchcock Medical Center. Chris has been instrumental in helping with the office’s transition to Revit, implementation of Integrated Project Delivery and has brought a careful design sensibility to his project work. He was a leader of the Alexandria team’s collocation design-assist process and has nurtured strong relationships with the contractors and the owner. He is an active mentor in the ACE Mentor Program for high school students interested in careers in architecture, construction and engineering. Chris received his Master and Bachelor of Architecture degrees from the University of Virginia. 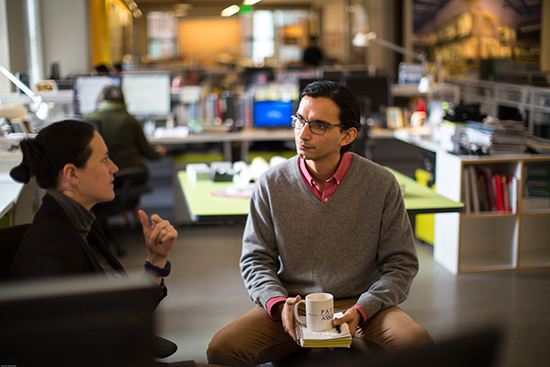 Daniel joined the firm in 2007 as a Designer, bringing with him project experience from his previous work in New York. Recently, Daniel has focused his time on the Tufts University Small Animal Hospital and Duke University’s Environment Hall, where he was instrumental in the design and execution of the project. Additionally, Daniel played a significant role with the master planning and design for the University of Pittsburgh School of Medicine. In addition to his project work, Daniel served as a Co-Chair of the firm’s Young Designers Core, a development group for emerging professionals. Daniel received his Master of Architecture degree from Tulane University in 2004. 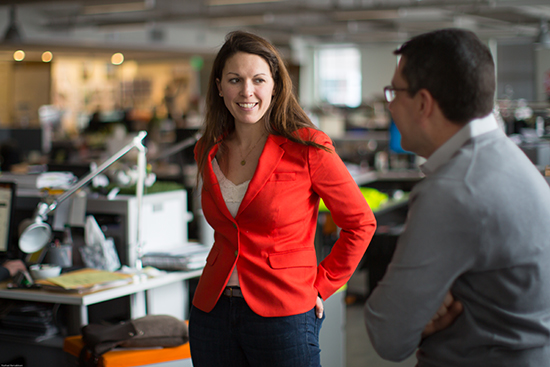 Katelyn joined Payette in 2010 as a Designer. During her time with the firm, she has worked on a number of different project types, including healthcare and science labs with clients such as Tufts University, VA Brockton and Boston Children’s Hospital. Over the past several years, Katelyn has been the primary client contact and Project Manager / Architect leading the development of Tufts Health Sciences Campus near and long-term space planning efforts for the Medical and Nutrition Schools in downtown Boston. Upon joining the firm, Katelyn brought a level of expertise in Revit, which helped elevate the firm’s usage of the technology across the practice. Additionally, she has taught Revit courses at both Mount Ida College and the Boston Architectural College, as well as shared her knowledge at Autodesk University. Katelyn received her Bachelor of Architecture degree from Syracuse University in 2006. 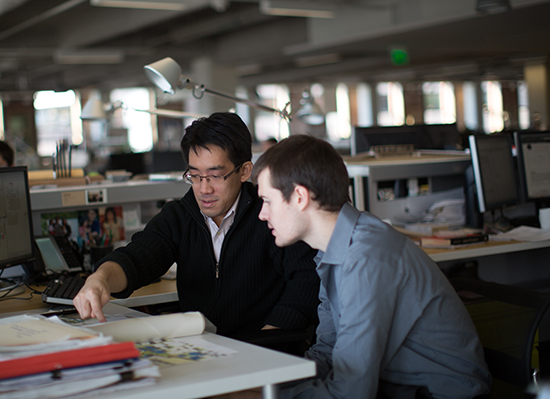 Having joined the firm in 2010, David has over 12 years of design experience. David’s work at Payette has centered on projects at the VA West Haven. Most recently David has worked on Northeastern University’s Interdisciplinary Science and Engineering Complex, where he helped develop the architectural language for the laboratory interiors. David’s unique skillsets have helped the firm develop and mentor new SketchUp techniques and platforms that have influenced the firm greatly during the early design stages of projects. David received his Bachelor of Architecture degree from Cornell University in 2002.