A collective of over 140 inspired individuals, we are passionate about the intersection of high design and high technology. It is through our firm’s collaborative efforts that we have established a practice of innovation and invention that pushes programmatic, sustainability and design boundaries. With great pleasure we announce the advancement of seven staff members. We’ll feature the promoted staff of the next few days. We hope you’ll join us in celebrating their achievements. Today we recognize four of our licensed Architects in our firm. 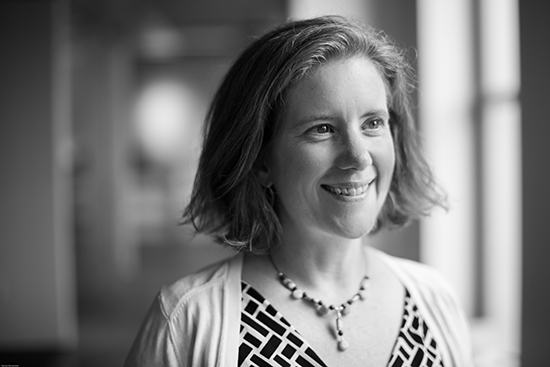 Sarah joined Payette in 2014 and brings with her over 14 years of experience in architecture and design, both domestically and internationally. Sarah recently led a team in designing a renovation and expansion to the School of Nursing at the University of Alabama at Birmingham, and is currently the Project Manager for the Welch Hall Renovation at the University of Texas at Austin. Sarah has been an active participant in the Women in Design Committee at the Boston Society of Architects, including previous time on the Mentoring Sub-Committee and Steering Committee. She currently sits on the BSA Honors and Awards Committee, and has also been a speaker at Architecture Boston Expo (ABX). She graduated from the University of New Mexico with her Master of Architecture in 2000. 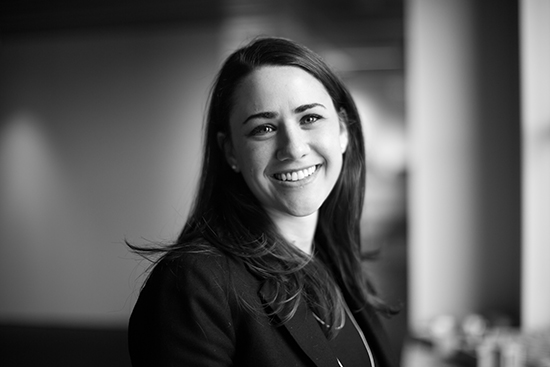 Elizabeth joined Payette in 2013, having previously worked at the Design Partnership in San Francisco. Since her arrival, she has been a key team member for a number of influential clients including Massachusetts General Hospital and Memorial Sloan Kettering, leading engagements for both institutions. More recently, Elizabeth was significantly involved in the success of a large design competition, which won an AIA National Healthcare Design Award for the Fifth XiangYa Hospital in China.  She is also very active in the architectural community, locally and nationally, and currently serves as Young Architect Regional Director for the New England Region of the AIA Young Architects Forum. Elizabeth received a Bachelor of Arts in Architecture from UC Berkeley, and holds a certification in Evidence-Based Design from the Center of Health Design. 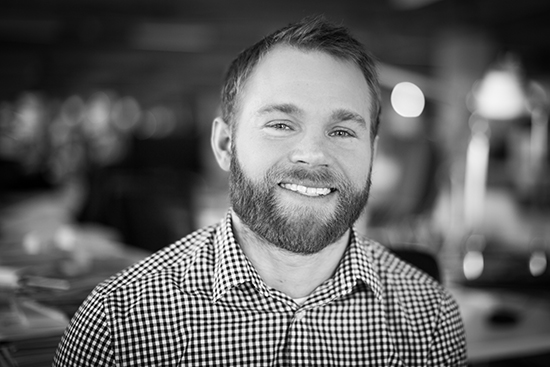 David arrived at Payette in 2006 after graduating with his Bachelor of Architecture degree from Wentworth. Since his arrival, he has worked on an array of projects beginning with Princeton’s Center of Theoretical Sciences and Frick Chemistry Building, followed by project at Utah State, Ipsen, Amherst College and Northeastern University. Most recently, he has worked on science centers at Skidmore College and Houghton College, master planning at the University of Louisville Heath Sciences and Massachusetts State Laboratory and renovations of the old Koetter Kim Codex Building for MEDITECH Canton. His most significant contribution is the design of a new glass addition for the School of Nursing at the University of Alabama at Birmingham, which helped the University break from its red brick tradition. 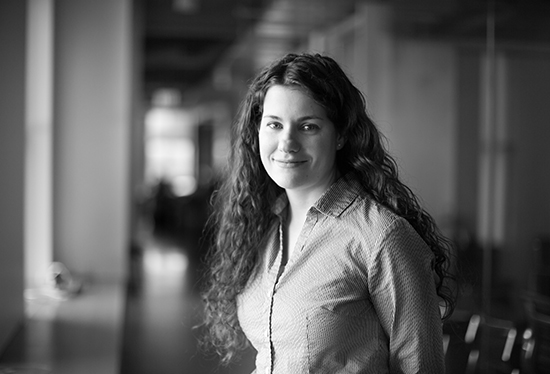 Megan first began working for Payette in 2008 as a summer intern and returned in 2010 after graduating from the Harvard Graduate School of Design. She has worked on a number of projects including the Boston College Chemistry Teaching Lab Renovations and the Tufts University Science and Engineering Complex. Megan brings a great sense of design and rigor to all of her projects and has demonstrated the ability to work at a range of scales and typologies. At the 2015 Healthcare Design Conference, Megan co-presented, Natural Ventilation of Patient Wards: Challenges and Opportunities, a topic that has become a catalyst for much discussion in the industry. Megan received her Bachelor of Design from the University of Florida and a Master of Architecture from Harvard University.