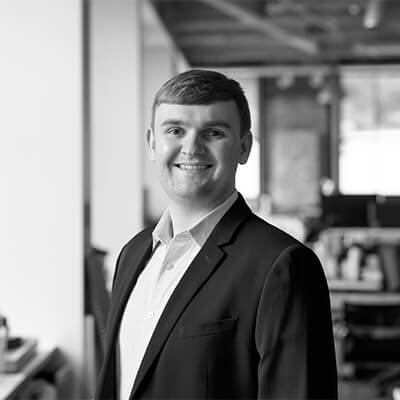 Over the past decade, the term “makerspace” has been increasingly used to describe a particular spatial typology of experimentation, collaboration, idea generation, hacking and desktop fabrication. While this buzzword is relatively new, the essence of the “maker” can be tracked throughout history.

Before the Common Era, Paleolithic societies depended on hunting and gathering for survival. Primitive tools were developed from sticks and stones to accomplish simple daily tasks which began to augment the human way of life and began to set the stage for future creative inventions. The First Industrial Revolution radically changed society in the 19th century. The invention of steam power encouraged industrialization including the production of mass quantities goods which transitioned rural farm workers to mechanized factories in the city. Factory electrification, steam power and oil use brought society into the Second Industrial Revolution at the turn of the century. The introduction of the assembly line enabled mass production and mass distribution to take place. Design and innovation encouraged modernization to take place.

The digital revolution enabled global connectivity. Political, social, economic, and geological borders between nations were redefined by the interconnectivity of the internet. With access to local and global servers, private and public users began producing, sending, receiving and archive digital data. Aggregated database installations around the world became linked together via satellite, telecommunications and optical fibers. This availability and transparency evoked new possibilities for designers. 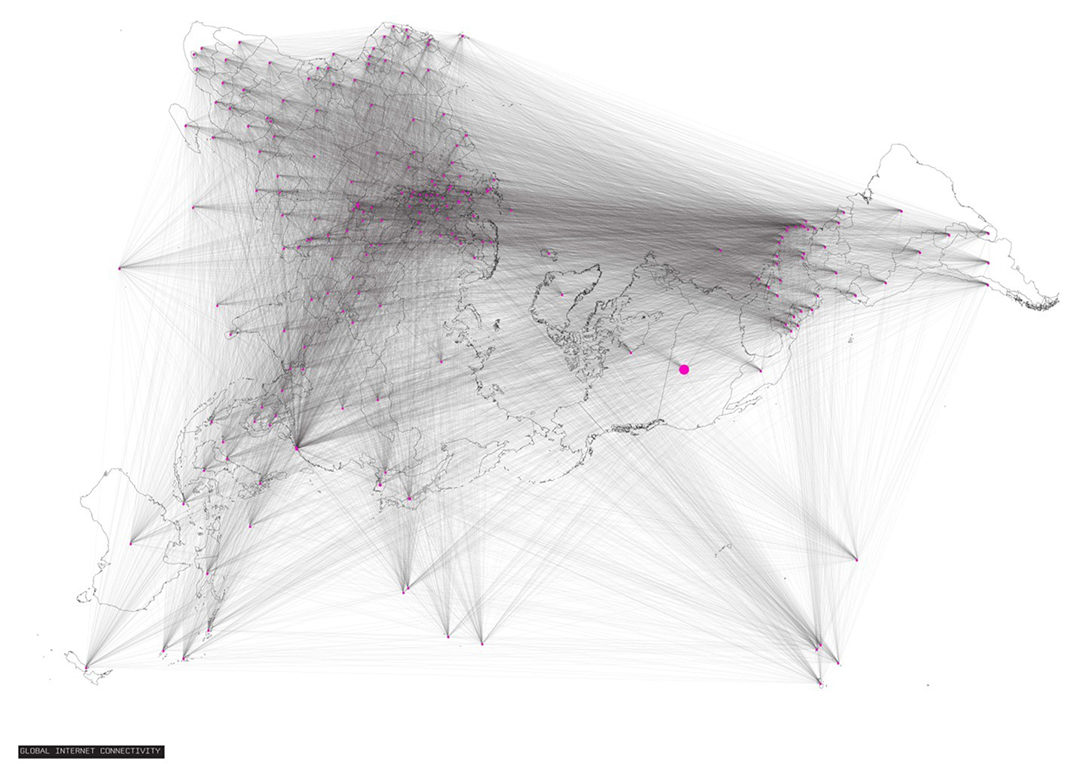 Technology transfer enabled the birth of the Maker Movement. Recent innovation in technology has enabled hyperspecialization, mass-customization, rapid prototyping, lean manufacturing practice, decrease of physical human labor and decreased production costs. Designers, researchers, DIY hackers, machinists, programmers, entrepreneurs, investors and students all gained access to expensive machines once found in industrial factories. With affordable digital desktop tools, designs could now be prototyped with ease at arm’s reach. Communities formed between users at a global scale with the help of the internet. Digital models and ideas are shared in forums with an open-source model. This approach encourages competition, drive and “good” design. Chief Editor of Wired Magazine, Chris Anderson argues that open source design is the future of the maker and manufacturing industries.